Oceana’s marine scientists undertook a two-month, at-sea expedition to document seafloor habitats and species in the North Sea, with the goal of strengthening the network of marine protected areas (MPAs) in the region. The expedition, Oceana’s 26th in Europe, marked the first time we surveyed the North Sea. Our expedition took us to selected areas in Denmark, the Netherlands, Norway, and the United Kingdom, but had a special focus on Dutch waters.

The current network of MPAs in the North Sea is not well managed, and the majority of the MPAs are in more coastal than offshore areas. During the expedition, Oceana’s team selected number of areas where more first-hand data can contribute to marine protection: some areas where there are no MPAs, others where MPAs have been proposed but not yet adopted, and others where existing MPAs are in place but may not be sufficient to protect marine life. 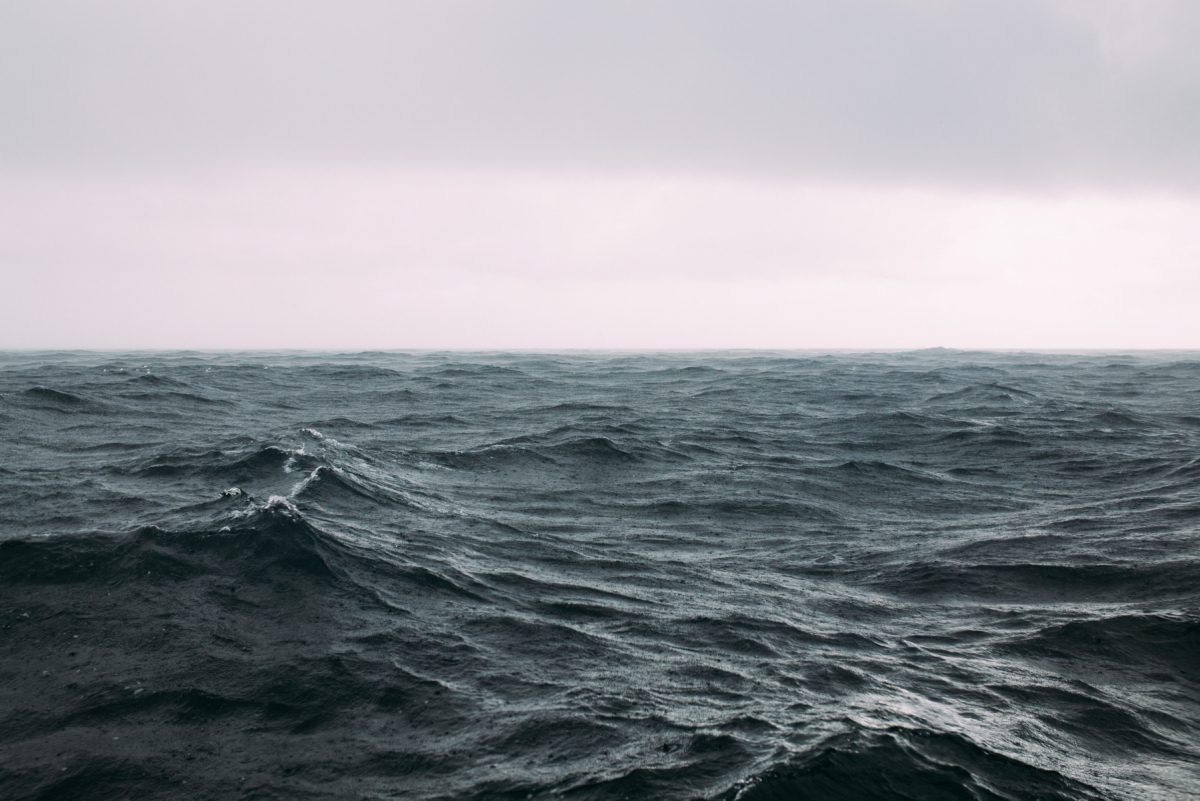 The North Sea covers an area of 750, 000 km2. Although it ranges in depth from 30 to 725 metres, most of the area is quite shallow, with an average depth of only 90 m. It is considered one of the most productive seas in the world, with a broad diversity of plankton, fish, seabirds, and organisms that live on the seafloor. The North Sea is also of great socio-economic value due to its fisheries, oil and gas extraction, harbours and industry – which, in turn, have made it one of the busiest and most highly disturbed seas in the world. The most notable impacts on biodiversity in the North Sea are due to fisheries and eutrophication, in addition to a long list of other threats, including: pollution from domestic and industrial sources; maritime shipping; infrastructure such as oil and gas platforms, wind energy parks, cables, and pipelines; coastal development; and military training.

The shallow waters of the North Sea have supported fisheries for centuries, and while they continue to do so, many commercially fished stocks have been significantly depleted. Overfishing is one of the main reasons behind these declines. In the interest of rebuilding fish stocks – and sustainable fisheries – in the North Sea, we also focused on documenting marine habitats that may be crucial for the recovery of stocks. 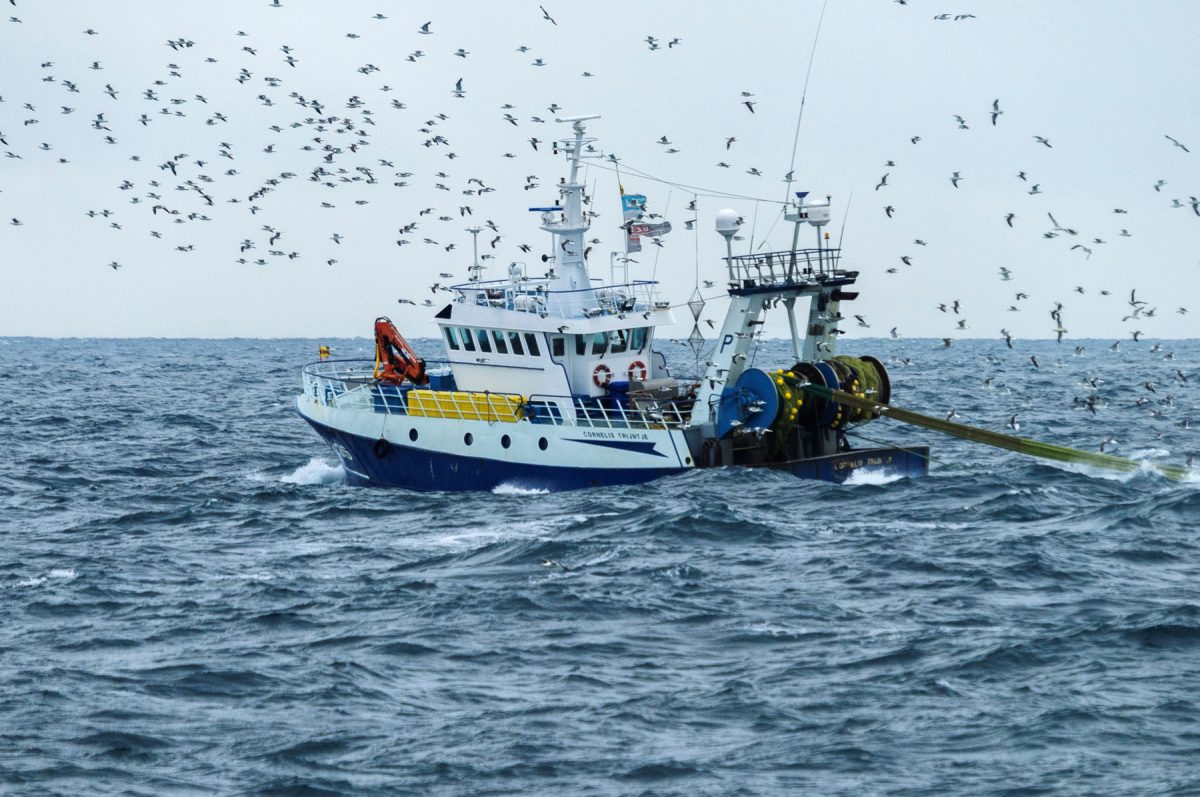 Direct pressures of human activity have perturbed the natural state of the region’s ecosystems, and the North Sea is considered to be one of the most heavily impacted marine areas in the world.  As a consequence of overfishing, large fish have become scarce, some species have become so depleted that they are listed as threatened on the IUCN Red List and the OSPAR list of threatened and declining species, and bycatch activity has affected population abundance of non-commercial species, such as harbour porpoises. Seabed habitats have also been damaged due to a variety of human activities; an area of seabed equivalent to more than 40% of the area of the North Sea is swept by trawls each year; sand and gravel are extracted from the seabed for construction, beach nourishment, and other uses; sediments are dredged and dumped in hundreds of sites; and infrastructure, such as wind farms and cables, have been introduced as a result of increasing offshore energy production.

Even though by comparison with some other seas, the North Sea is regarded as relatively well-studied, there are still places in the region where relatively little is known about the marine life on the seafloor. This is why further exploration and documentation of species and habitats are needed, in order to be able to identify and protect the ecologically important areas, especially those where threatened species or sensitive habitats occur. 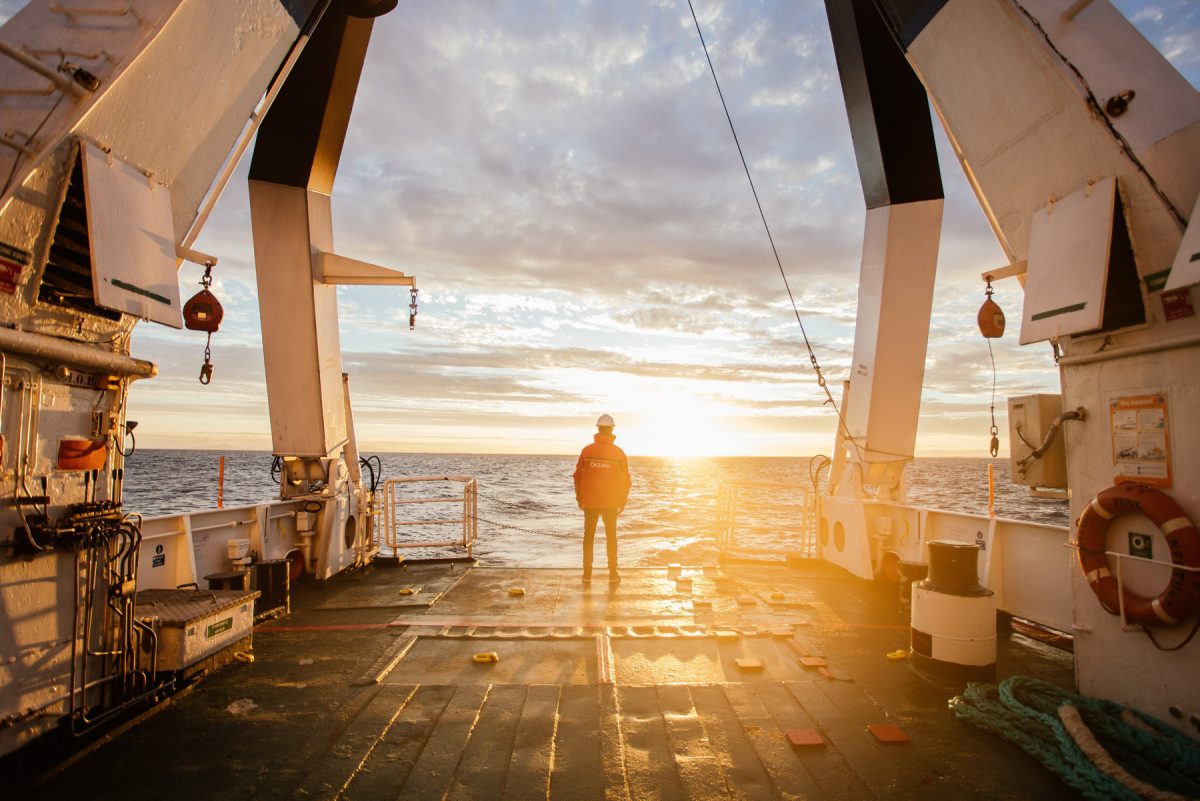 The documentation gathered by Oceana during our North Sea expedition is being used as a solid basis for presenting future proposals to strengthen the North Sea MPA network. Based on the specific marine species, habitats, and communities we identify, we will prepare proposals for the designation of new MPAs, the expansion of existing MPAs, and improved MPA management measures. We will also share the information gathered with national authorities, scientists, and other organisations, in order to help support broader efforts to achieve more biodiversity protection in the North Sea.

Oceana is grateful to the Dutch Postcode Lottery for their generous funding of our North Sea expedition. During the expedition, Oceana worked with the North Sea Foundation in close collaboration with local stakeholders, including local governments, scientists, and NGOs.

Last few days of the expedition

Grab in the bottom

To run or not to run

It’s great to be here!

“Mud Man” on board

my first full day on the Neptune

Great diving, but not hooked…

Around the North Sea

From the sea into the mountains

Lobbyist on board part II

Numbers in the North Sea 2016 Campaign