The Aeolian Islands are group of volcanic islands located in the Tyrrhenian Sea north of Sicily. Here, emblematic species like the loggerhead sea turtle, sperm whale, swordfish and bluefin tuna can be found swimming in its waters.

The final video Aeolians 2018 from Oceana on Vimeo. 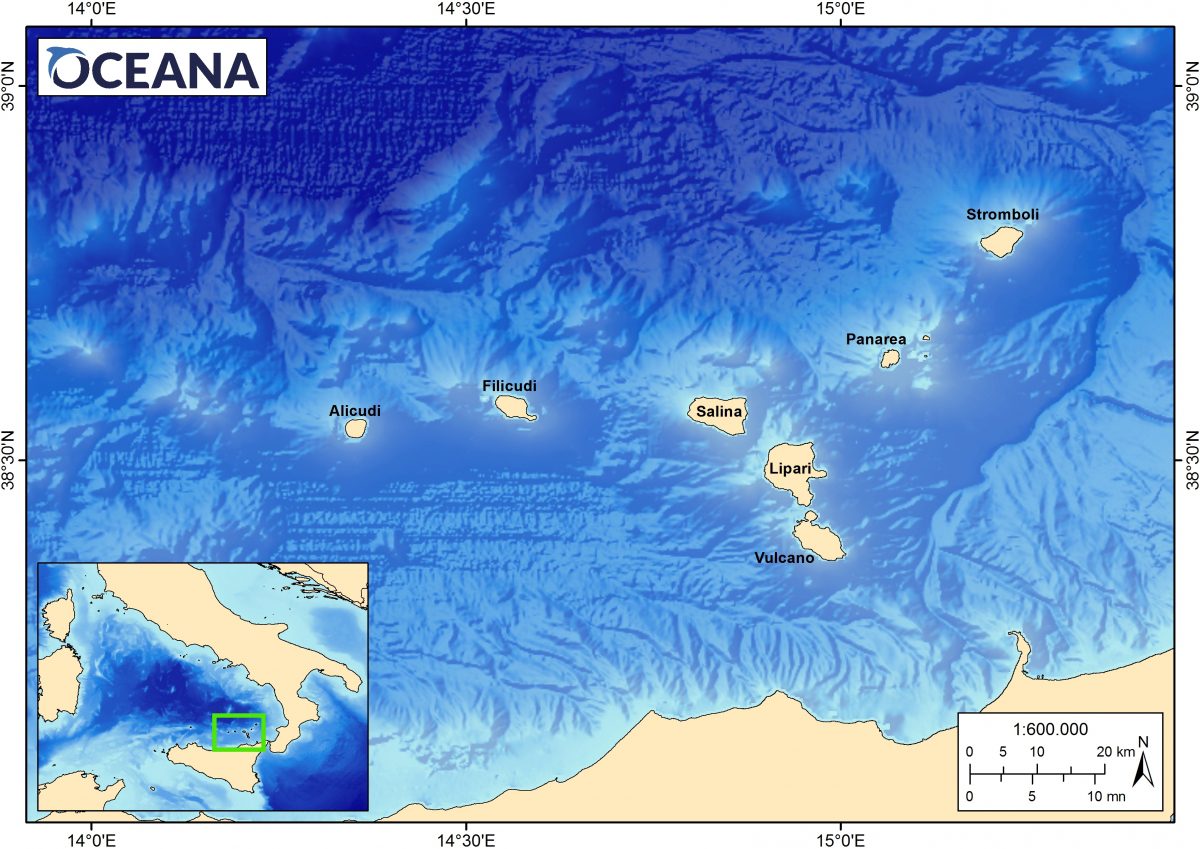 Italy’s Aeolian archipelago is a group of seven volcanic islands located in the Tyrrhenian Sea, to the north of Sicily. The waters here are home to emblematic species like loggerhead sea turtle, sperm whale, swordfish, and bluefin tuna, and to rare habitats, such as deep-sea hydrothermal vents. However, deep-sea areas in the Aeolians remain relatively unexplored, and little is known about the marine organisms that live on the underwater volcanic slopes and seamounts.

In contrast, we do know about the environmental impacts that affect the islands: overfishing, bycatch of threatened species, pollution…  Every year the islands are visited by more than 200,000 tourists and the number of yachts anchoring on their coasts are also growing. These pressures threaten both the marine biodiversity of the area, and the livelihoods of local people who depend upon marine resources.

Such pressures on marine life are typical across most of the Mediterranean. This sea is one of the planet’s major biodiversity hotspots, but protection of vulnerable and important areas – particularly deep-sea areas – is lacking. One major reason why deep-water areas have not been protected is because of limited scientific information. 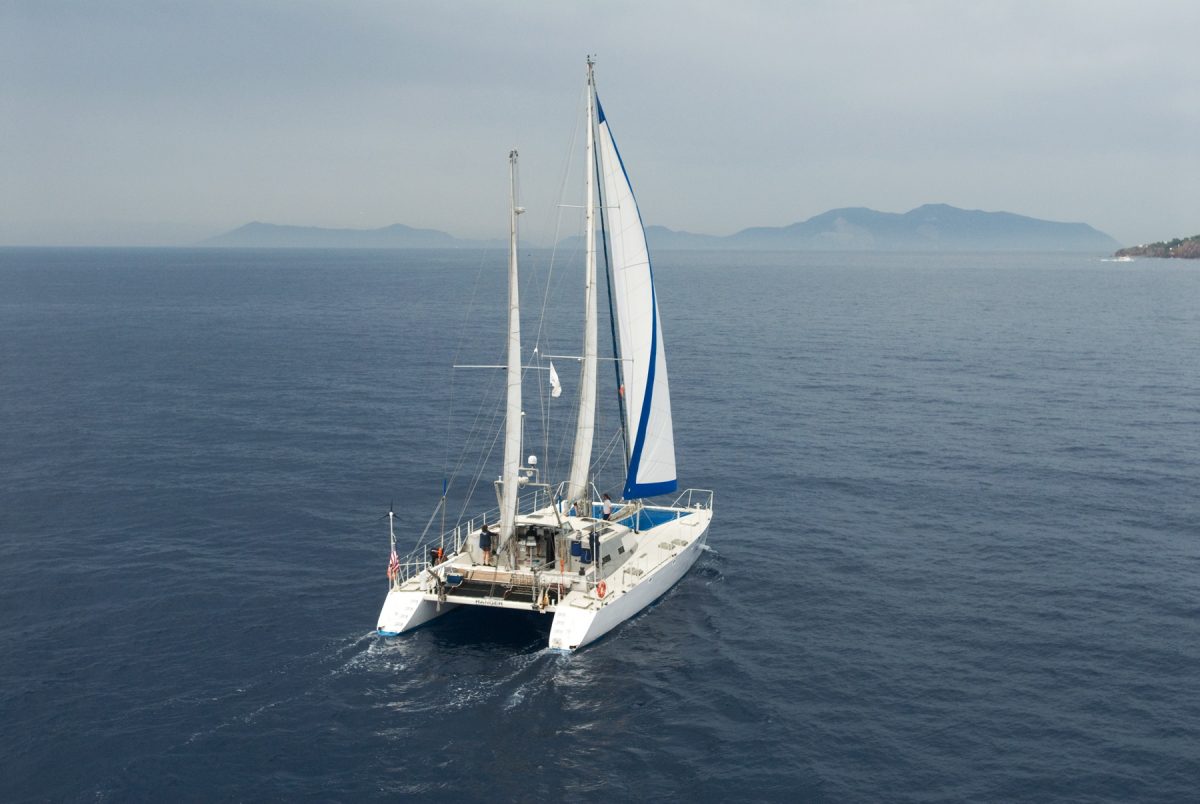 To address this lack of data and to contribute to the protection of this special area, Oceana embarked on its 28th expedition aboard the Ranger — which previously sailed through these waters in 2007 and 2008 — equipped with a remotely operated vehicle (ROV), with the ability to film videos, take photographs, and collect samples down to a depth of one thousand metres. The results of the expedition will be used in the scope of the Aeolian Islands Project of the Blue Marine Foundation (BLUE) in collaboration with the Aeolian Island Preservation Fund, which are working towards the designation of a marine protected area in the Aeolians, alongside sustainable fisheries and development.

The Ranger sailing near the Aeolian Is. off Stromboli (2007)

This project is made possible thanks to the generous support of IF International Foundation, Pictet Charitable Foundation, SmileWave Fund and several individual donors.

The Mediterranean as it is

On the slopes of the volcano

Two Years in the Making

Greetings from the Aeolian Islands!

Here’s to many more travel logs and miles!

From Neptune to the Ranger

A fleeting Moment at Sea

Staring at the Abyss

Between Mountains and Volcanos