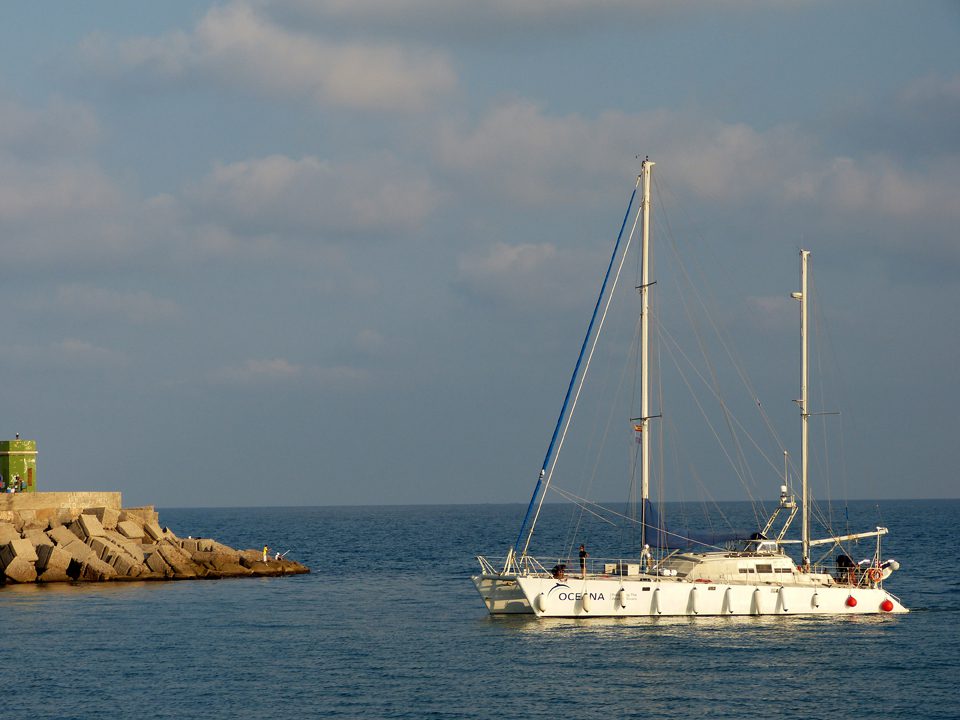 The 2012 Ranger expedition documented the deep areas of the Atlantic and Mediterranean using an underwater robot (ROV) will take video footage and high resolution photographs of the underwater flora, fauna and habitats.

The expedition focused on seamounts with peaks that are so deep they cannot be explored by divers. One particular seamount, Seco de los Olivos, is an area that Oceana has studied as part of the LIFE+ INDEMARES Project.

Underwater mountains attract numerous species and because of the range of heights and soil types, they host many different biological communities. Oceana studies these areas using transects (moving the ROV along a path), a method that is more complicated than simply dropping the ROV down and pulling it straight back up, but which provides a more comprehensive view of the area.

Back to Seco de los Olivos

In the kelp forest

A show of coral

First dives in the Gorringe Bank

Ready to get into the Atlantic

Researching the effects of bottom trawling in Faro

On the way to Faro

Intensive in the bank and off to Portugal

Taking shelter from the wind

Final preparations for the expedition

Out of the dry dock and into the water