To mark International Mountain Day, Oceana is drawing attention to threatened underwater mountains, known as seamounts, that are important hotspots of marine biodiversity. These submarine elevations can rise several kilometers above the seafloor and play a crucial ecological role in the functioning of deep-sea ecosystems. Just like terrestrial mountains, seamounts create highly productive areas that support rich marine life, such as corals and sponges, and attract fish and large predators including sharks, seabirds and cetaceans. Yet these ‘gentle giants’ are threatened by several stressors like fishing, pollution, seabed mining, oil and gas exploitation, as well as climate change.

Vera Coelho, Senior Director, Advocacy at Oceana in Europe, said: “As EU countries are looking to meet the new 30% ocean protection target, it is critical they focus efforts on the deep-sea. Seamounts are true oases of ocean biodiversity and we are pleased to show their amazing ecological role today by inviting people to dive around these unseen underwater mountains on our Instagram.”

To draw attention to these underwater giants, Oceana created, in collaboration with Yord, an augmented reality filter for Instagram to explore the beauty of seamounts, learn about the species and habitats they harbour and the need to protect them. It builds on valuable first-hand information about the unique sea life found on seamounts in Europe, gathered by Oceana through years of research.

In addition, Oceana produced a report to mark this occasion, compiling data on Italian and Spanish seamounts and illustrating how these deep-sea ecosystems are currently under-represented in the marine protected area networks of both countries. Oceana recommends prioritizing protection in places where clear scientific information demonstrates the ecological importance of seamounts, such as for Ulisse, Vercelli and Eolo seamounts in Italy and Cabliers, Seco de Palos, Dacia, Tritón and the Balearic seamounts in Spain.

Nicolas Fournier, Campaign Director, Marine Protection at Oceana in Europe, added: “Italy and Spain have amongst the highest number of seamounts in Europe, but they remain largely unprotected. These countries now need to champion seamount conservation in Europe, by converting ongoing scientific efforts into actual creation of marine protected areas.” 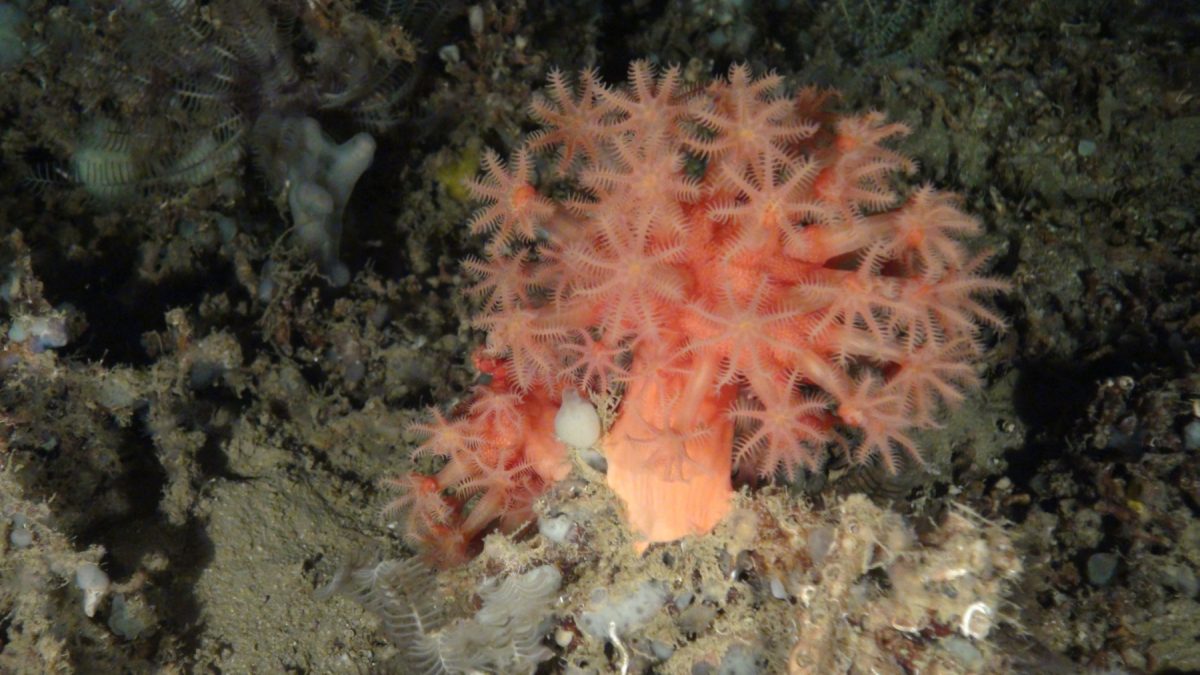 Photo gallery of species and habitats around seamounts

YORD is a global Virtual Reality/Augmented Reality studio based in Prague. Due to its passion for Facebook and Instagram filters, YORD has started a new initiative called Filterious dedicated to helping brands and NGOs spread their message on social media.