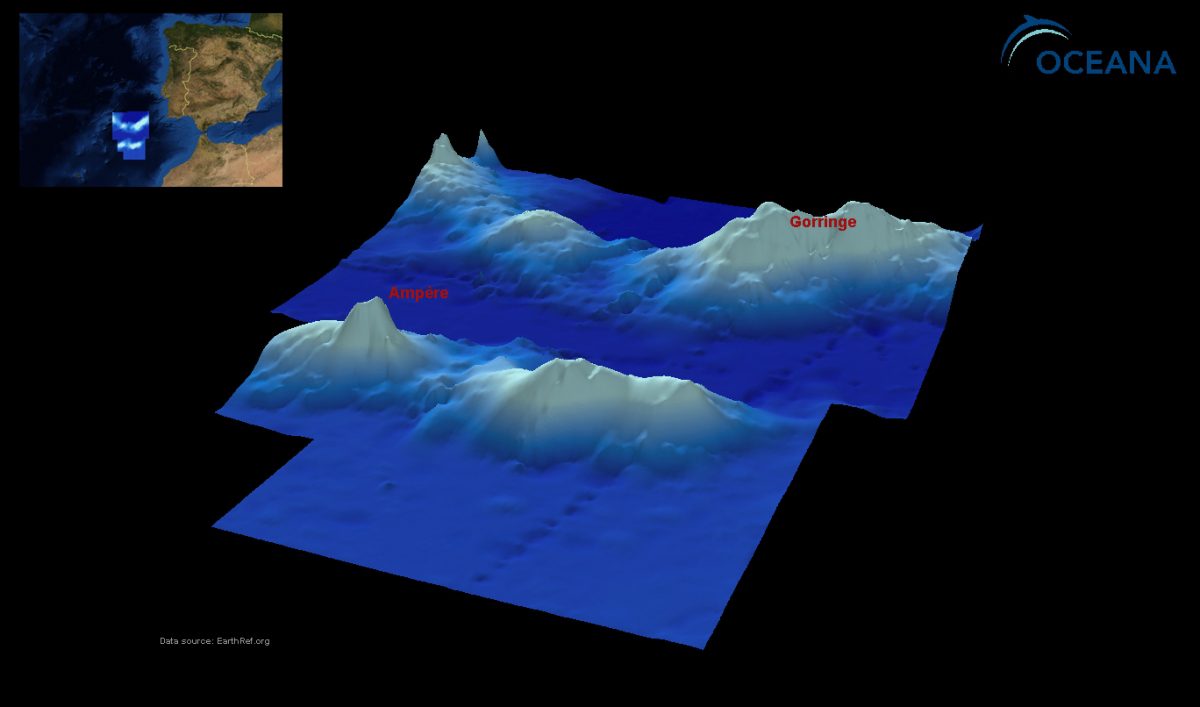 Check out the interactive map on Google Earth: bit.ly/1hnf5mC 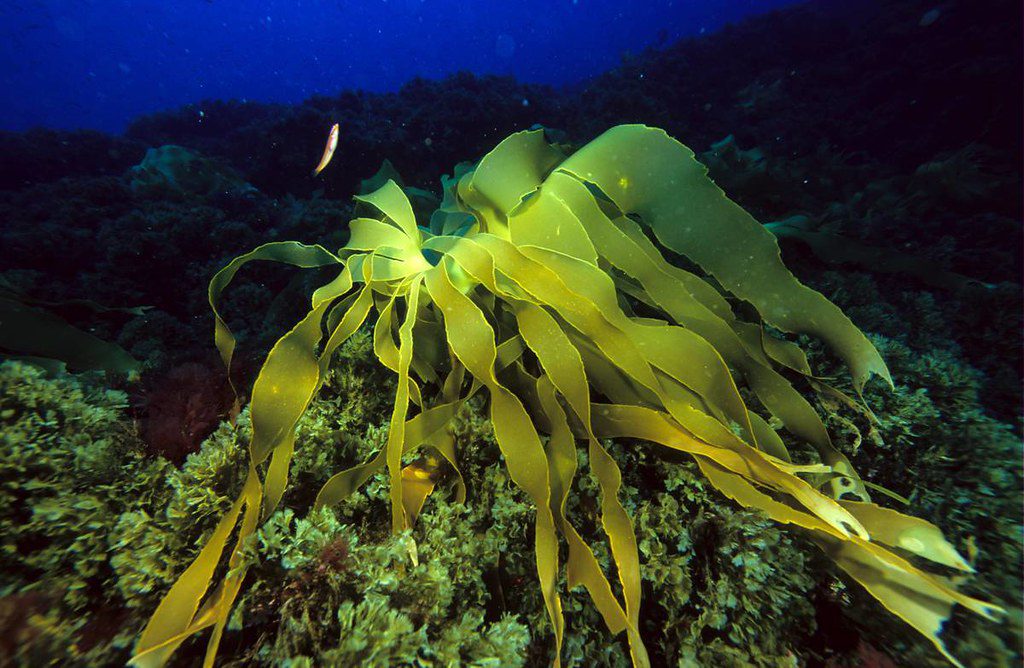 Gorringe Bank through the lens of the ROV (Flickr Album) 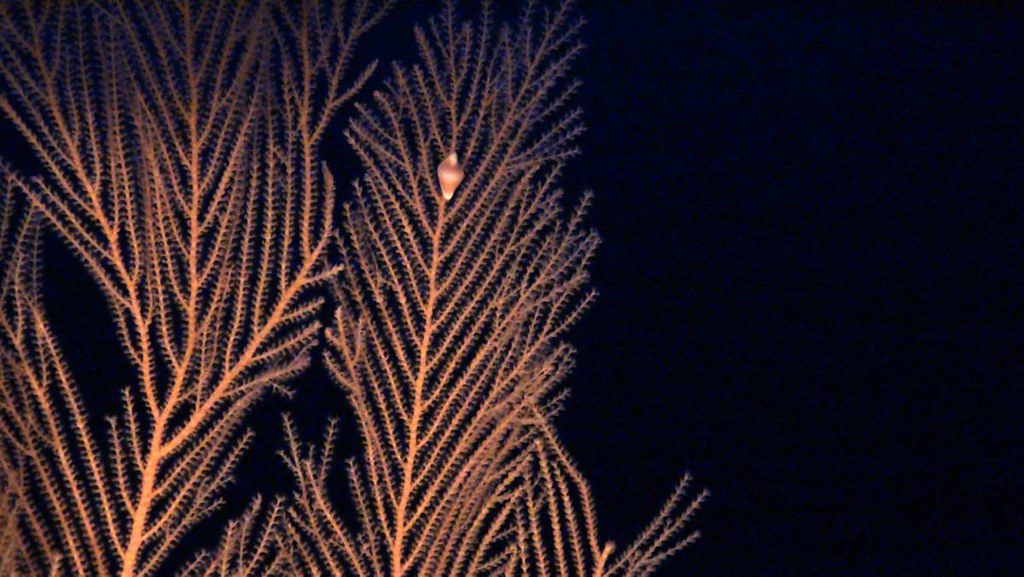 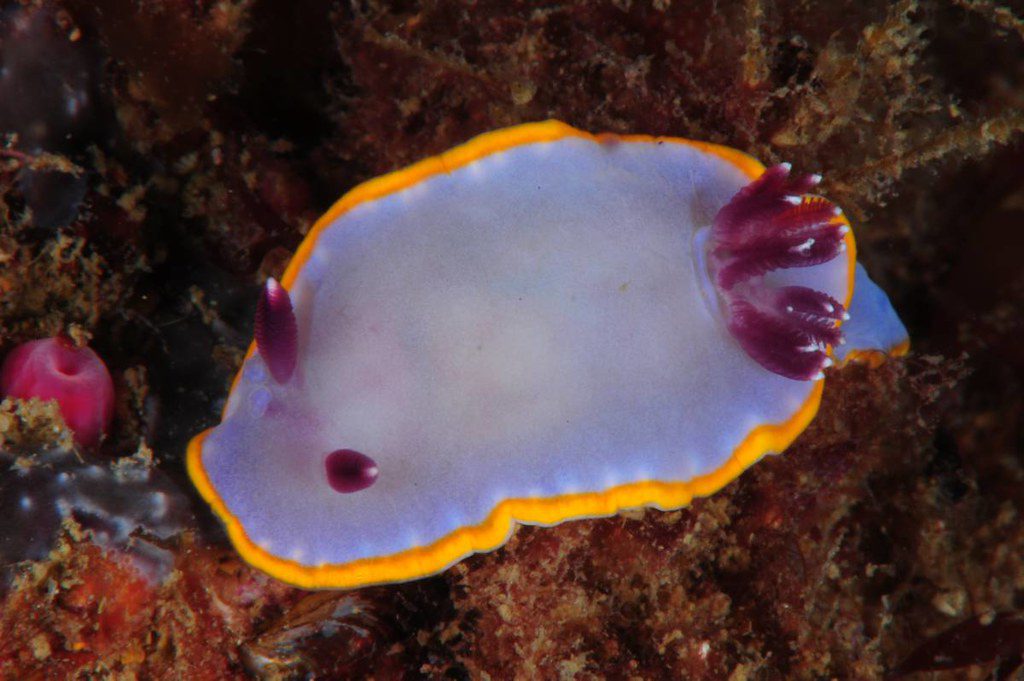 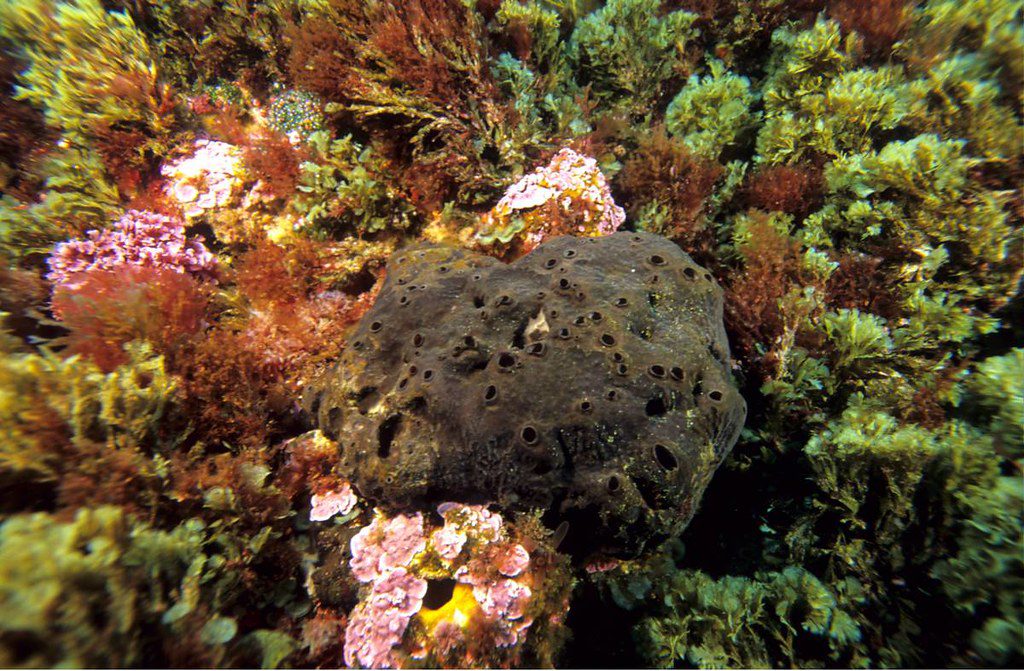