15 biodiversity hotspots that lie deep beneath – a plea for protection

Did you know how many amazing and unusual features lie deep in our ocean, some of whose uniqueness allows whole ecosystems to live within them? Here are some Oceana discovered in European waters on our research expeditions: 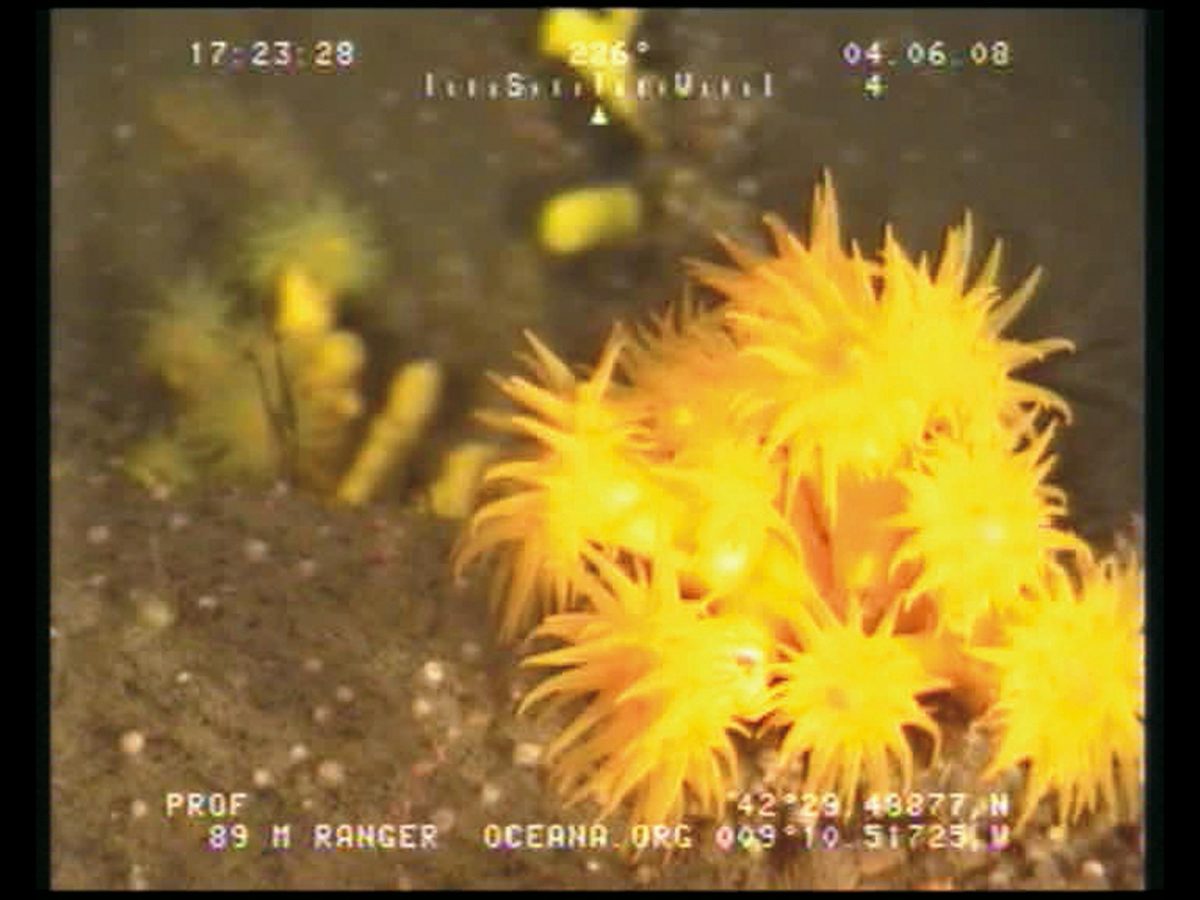 The 3D shape of its branches and the way this species groups together allow fish and many other sea creatures to live and shelter within it. Photo Credit: © OCEANA 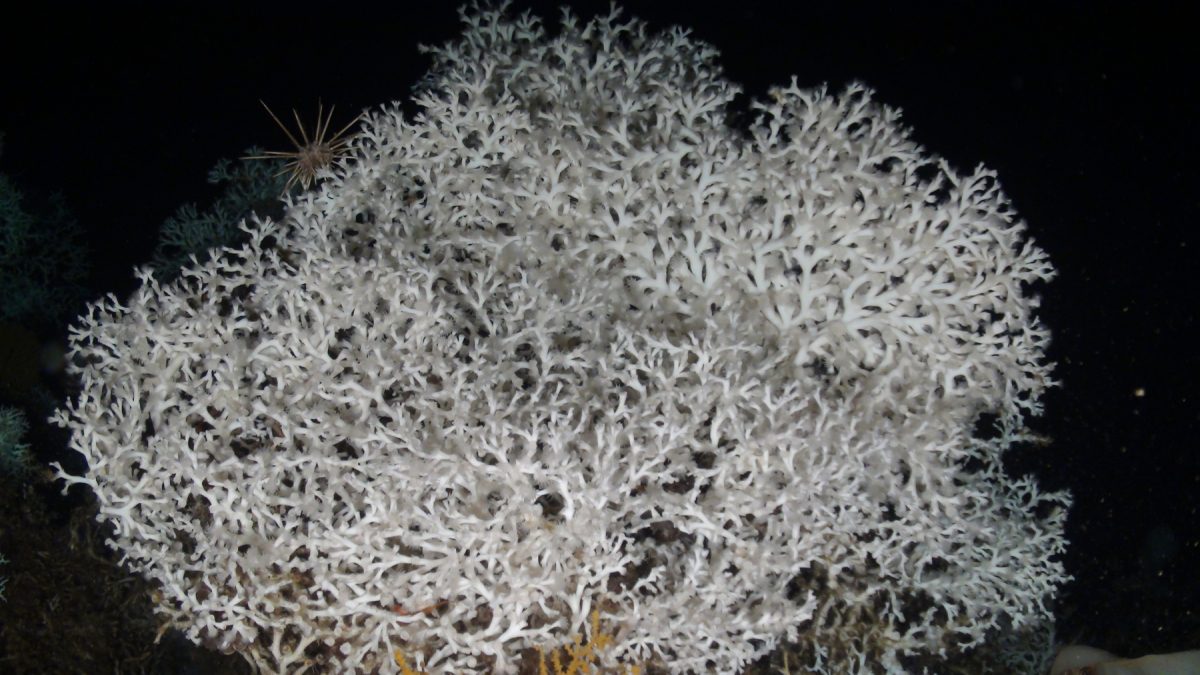 The coral reef on Cabliers Bank is the only one known that is currently growing in the Mediterranean Sea, and it is unique because of its size and condition. Photo Credit: © OCEANA 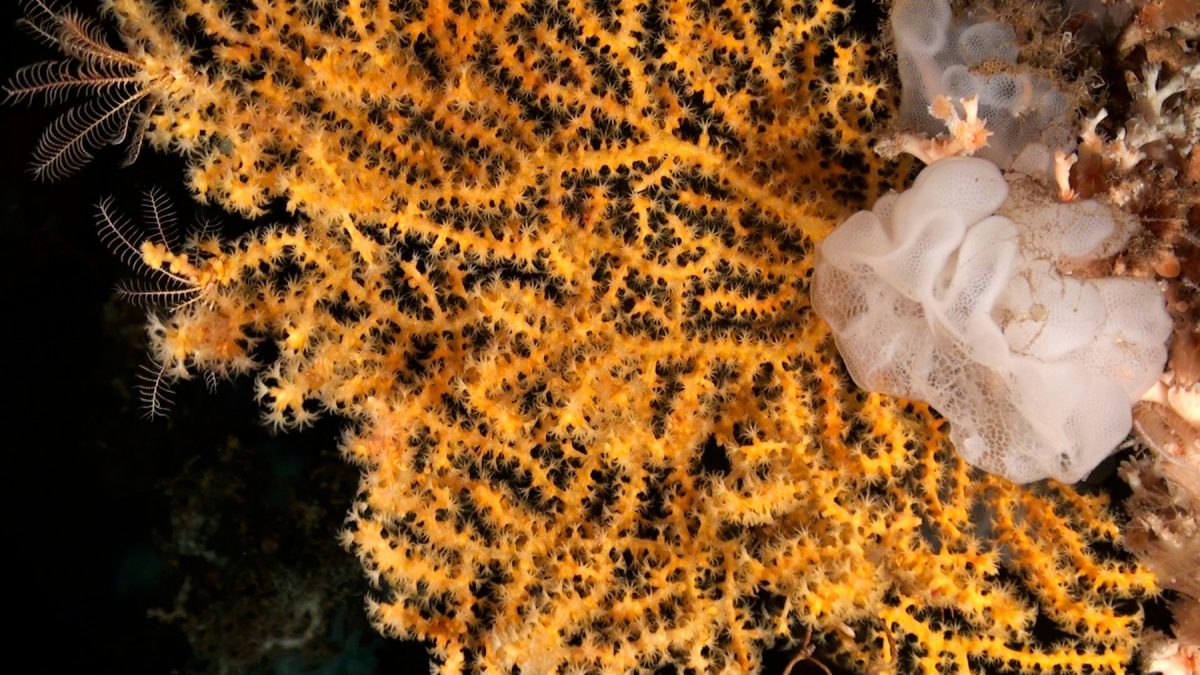 Seamounts of 2000-4000 m high can be found around these islands, with one emerging above the sea as El Hierro island. Seamounts are marine biodiversity hotspots because they create the right conditions for food availability and shelter for sealife from the top to their deep bottom. Photo: biodiversity off El Hierro – Hexactinellid sponge (Aphrocallistes beatrix) on alcyonacea (Placogorgia sp.) Credit: © OCEANA 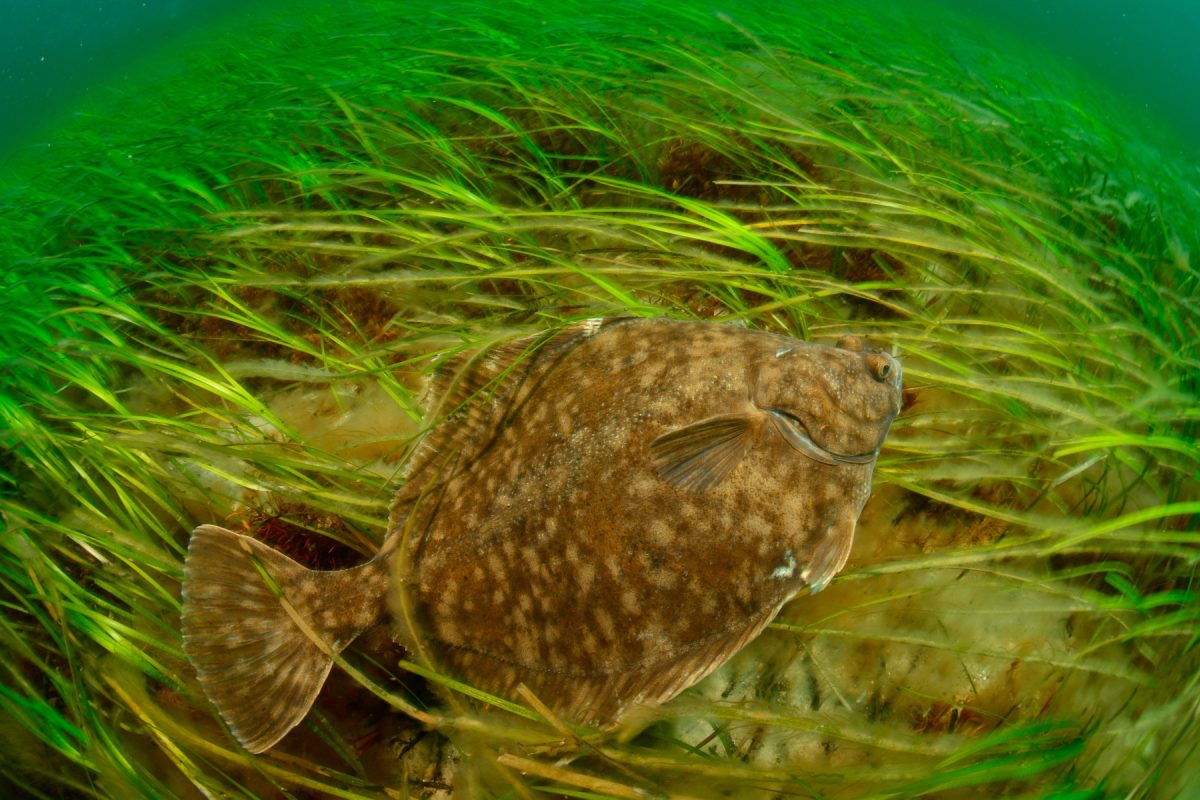 Kelp forests and seagrass meadows are so-called ‘blue carbon habitats’ because they store CO2 and in this way help fight climate change. Blue carbon habitats like these in Danish waters cover just 10% of the area, but store the same amount of CO2, as land-based forests. Photo: Eelgrass (Zostera marina), The Sound – Denmark. Credit: © OCEANA / Carlos Minguell

Largest forests of bamboo coral in the Mediterranean (Aeolian and Balearic islands, Italy/Spain) 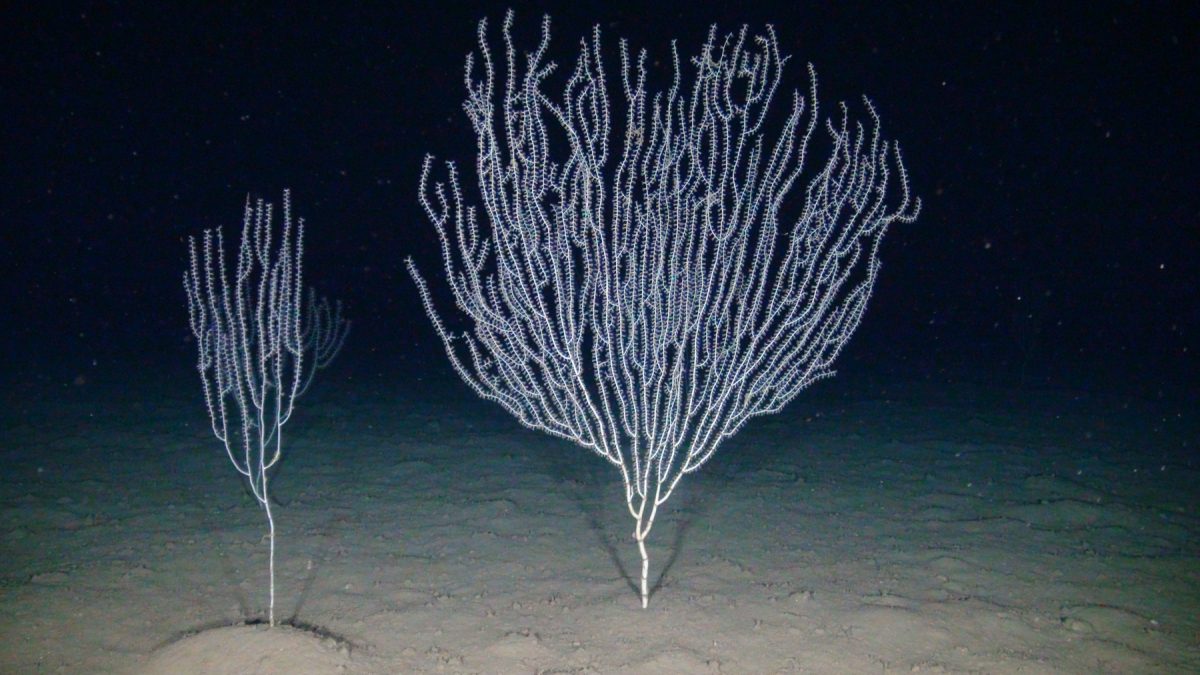 The largest forests of endangered Bamboo coral in the Mediterranean occur around the Balearic and Aeolian islands. These coral forests are astounding in terms of their density and condition. Photo: Endangered bamboo coral (Isidella elongata), Aeolian Islands. Credit: © OCEANA

All these sea features can be found amongst the 15 biodiversity hotspots Oceana recorded on our 15 years of at-sea expeditions to date.

This year we celebrate the 15th anniversary of these expeditions, during which we carried out scientific research with a focus on less known and deep waters and gathered data on threatened habitats and species often protected under European laws.

Our scientific evidence shows that these places are of ecological importance. This is why we are calling on national governments in Europe to protect them by creating new Marine Protected Areas (MPAs) or enlarging existing ones. In MPAs, fishing (especially destructive methods such as bottom-trawling), shipping, mining, drilling or other extractive activities are not allowed so that ecosystems can be kept intact or recover and expand.

For national governments, protecting these locations would mean not only saving natural features of their seascapes but also progressing towards achieving their own marine conservation targets in line with global agreements of at least 10% of MPAs in their waters by 2020 and likely 30% by 2030.

Protecting the vulnerable and sometimes unique features of our ocean also means protecting entire ecosystems they are home to. MPAs provide areas of reduced stress for the sealife within them, where they can remain healthy, abundant and can grow and reproduce. These conditions allow nature to build up resilience against growing threats like climate change (which leads to warming sea temperatures and ocean acidification) and ultimately helps us humans too. Critical ecosystems like these vulnerable and unique ones need to be kept intact and functioning to preserve the wellbeing of our planet, now and for generations to come.