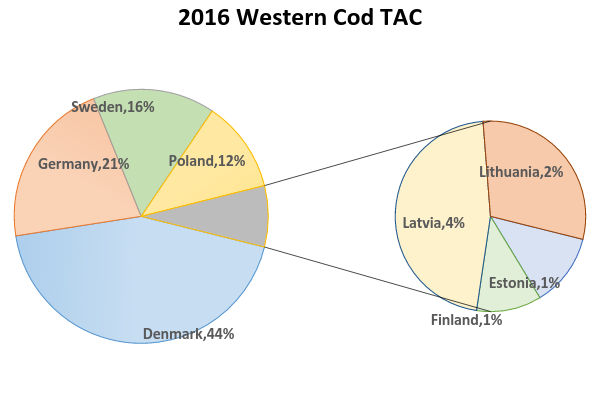 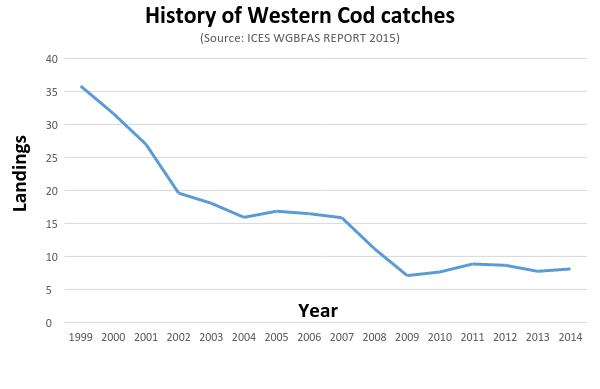 WHAT IS THE FUTURE FOR WESTERN BALTIC COD?

Opinions on how to manage the western Baltic cod stock vary between member states. Denmark and Germany, the two largest contributors to its overfishing, want to keep quotas high whereas others, such as Sweden and Poland, want to follow scientific advice and considerably lower landings to allow the stock to recover and produce higher future yields. EU member states have a legal and binding obligation to fish at sustainable levels (MSY) before 2020. In addition, the long term Baltic management plan (BMAP) entered into force in July 2016. However, some ministers want to continue business as unusual – overshooting scientific advice and thus legalising overfishing.

Up Next:
Eastern Baltic Cod