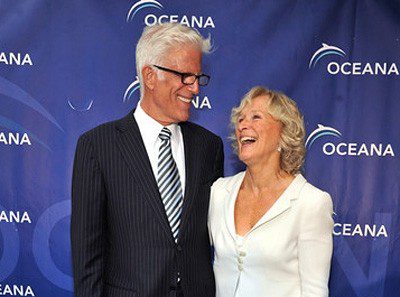 Orange Coast Magazine named the SeaChange Summer Party one of the top five “Must Attend” events in Orange County. Four hundred and fifty people attended the 2008 event, which raised nearly $1 million for Oceana, making it one of the largest and most successful environmental fundraisers in Orange County.

Learn more and see photos from the event at http://seachangesummerparty.org