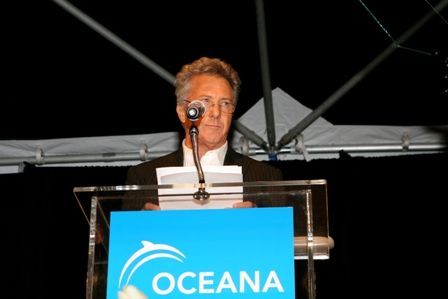 The Partners Award Gala is an annual benefit for Oceana. The event has been held annually in the Los Angeles area and is attended by hundreds of guests from the entertainment, business and philanthropic communities. Established in 1994 by American Oceans Campaign (which merged with Oceana in 2002), the event honors individuals who have made outstanding contributions through their personal commitment to the cause of protecting our oceans.

Learn more and see photos from the 2008 event at http://partnersaward.org