The North Sea is considered one of the most productive seas in the world, with a broad diversity of plankton, invertebrates, fish, seabirds, marine mammals, and other organisms that inhabit its waters and its seabed. It is also of great social and economic value due its fisheries, oil and gas extraction, harbours, and industry — which in turn have made it one of the busiest and one of the most heavily impacted marine areas in the world.

The greatest human impacts on this sea are overfishing (41% of stocks are overfished in the region) and eutrophication (excess of nutrients to the water), in addition to a long list of other pressures.

These threats include: pollution from domestic and industrial sources; maritime shipping; infrastructure, such as oil and gas platforms, wind energy parks, cables and pipelines; coastal development; and military training. Bottom trawling, the most destructive fishing practice, is yet another problem the North Sea is facing — an area of seabed equivalent to more than 78% of the region is swept each year by trawls. 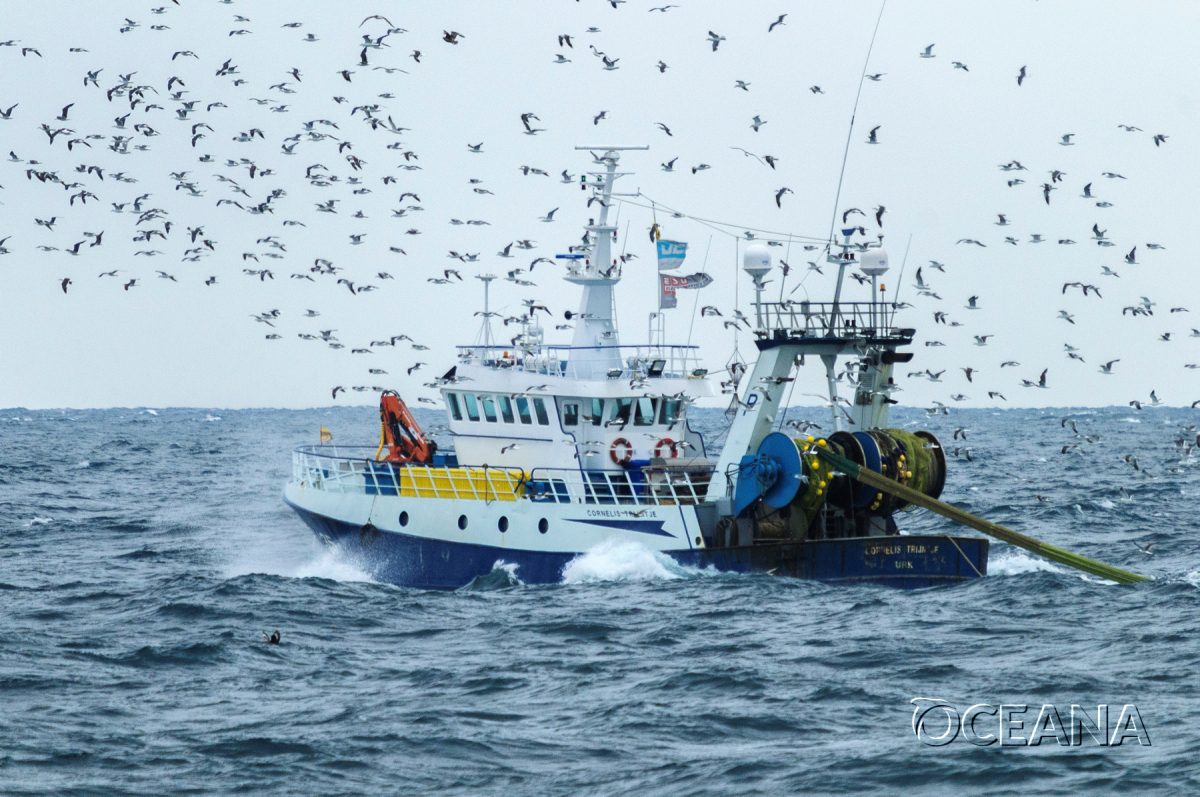 The total area of the North Sea amounts to 526,000 km2. Although its depth ranges between 0 and 466 m, most of its waters are rather shallow, reaching only 70 m.

The current network of marine protected areas (MPAs) in the region suffers from many gaps. For example, the majority of sites are in coastal areas, which neglects protection of offshore species, including commercially exploited ones.

Most MPAs in the North Sea only grant protection to a limited number of habitats or species within their boundaries, rather than ecosystem-level protection. Many MPAs are also not well-managed, which limits how effective they are in meeting their conservation objectives. 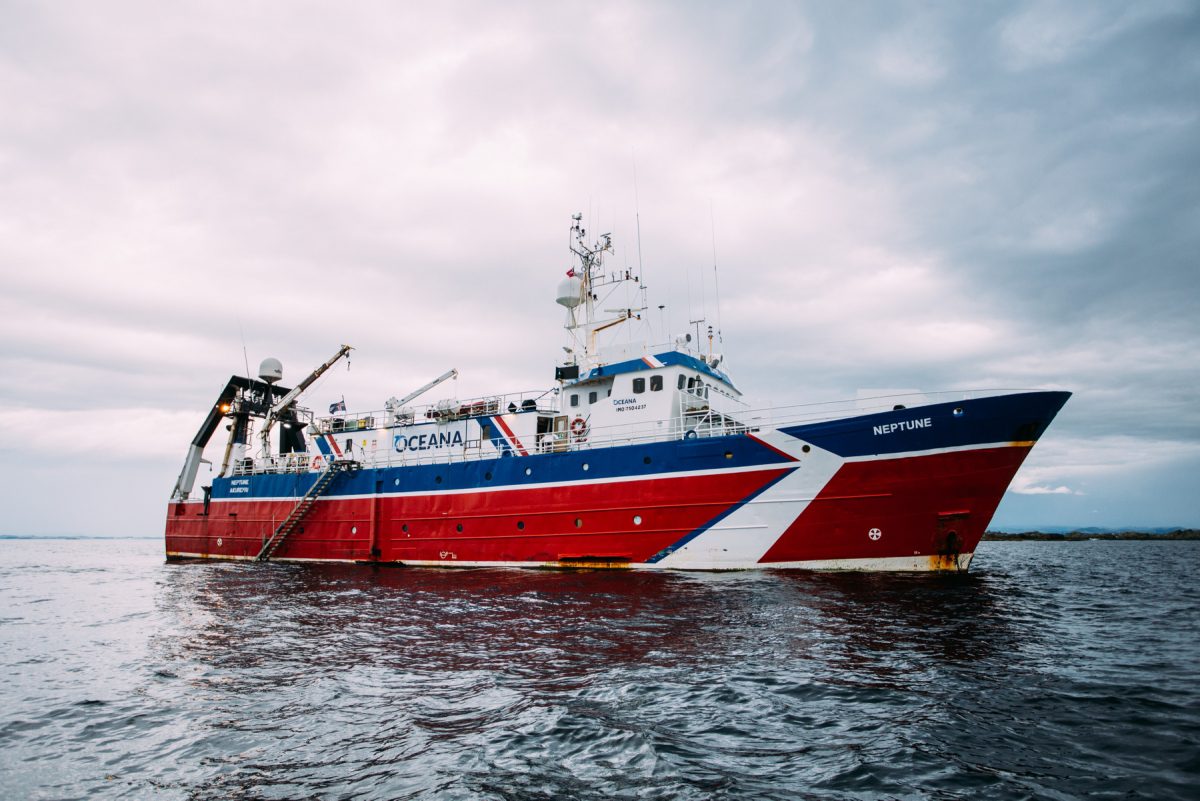 With this aim, Oceana conducted two scientific expeditions in 2016 and in 2017. During the at-sea research, our team of marine scientists surveyed both coastal and offshore areas where firsthand data were needed to contribute to improved protection of marine life, either through the creation of new MPAs, expansion of existing ones, or by implementing stronger management measures to ensure effective protection of vulnerable species and habitats.

The documentation gathered by Oceana during our North Sea expeditions will now serve as a solid basis to advocate for strengthening the network of MPAs in the region. Based on the specific marine species, habitats, and communities we identified, our proposals aim at designation of new MPAs, the expansion of existing MPAs, and improved MPA management measures.  We share the information gathered with national authorities, scientists, and other organisations, in order to help support broader efforts to achieve more biodiversity protection in the North Sea.

Oceana is grateful to the Dutch Postcode Lottery for their generous funding of our North Sea expeditions. During both expeditions, Oceana worked in close collaboration with local stakeholders, including local governments, scientists, and NGOs.