EU gets tough on countries with poor marine protection

Offshore waters are the most neglected

Yesterday, the European Commission ordered 12 EU countries to improve marine protection as they are not meeting their legal targets to complete the Natura 2000 network. The countries came under fire at a meeting which gathered EU officials, national government representatives, scientific experts and NGOs in Malta to discuss the state of play on species and habitat protection in the EU. Oceana fully backs this latest push by the Commission to finalise Europe’s key conservation network of protected areas.

This week’s assessment meeting, the first in 6 years, has cast serious doubt whether EU Member States are taking their marine environmental obligations seriously enough. Failure to do so could lead to possible legal consequences imposed by the Commission. Croatia, Cyprus, Greece, and Portugal have the lowest levels of protection for marine turtles, as well as for bottlenose dolphins, together with France, Italy, Spain and the United Kingdom. The largest gaps in habitat protection were found for reefs in offshore waters of Cyprus, Croatia, France, Italy, Malta, Portugal, and Spain.

“Natura 2000 only protects five marine habitats and 18 species. It’s hard to understand that 24 years since this came into force, some EU countries can’t even do that”, said Lasse Gustavsson, executive director for Oceana in Europe. “This lack of will to abide by European law further puts at risk our environment and it’s about time these countries are held responsible,” added Gustavsson.

Oceana has been actively involved since the early stages of this latest assessment process, providing the Commission with scientific evidence gathered from its at-sea research expeditions, from communication with scientific experts, and compiled from published studies. These contributions to the assessment of the Natura 2000 network have included data on the distributions and importance of deep-sea ecosystems, such as coral reefs, and sea caves in Spain, Portugal and Italy.

Learn more on Oceana and Natura 2000 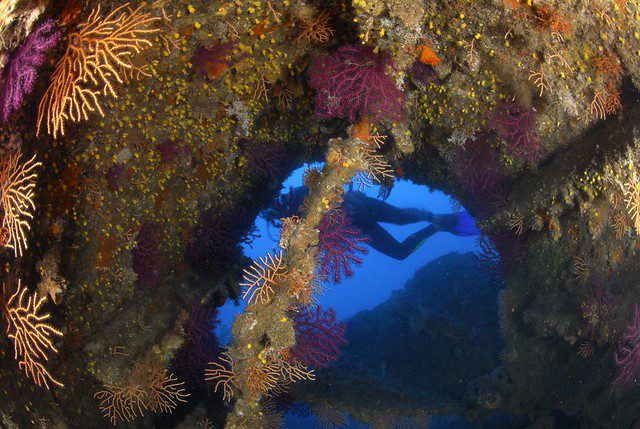