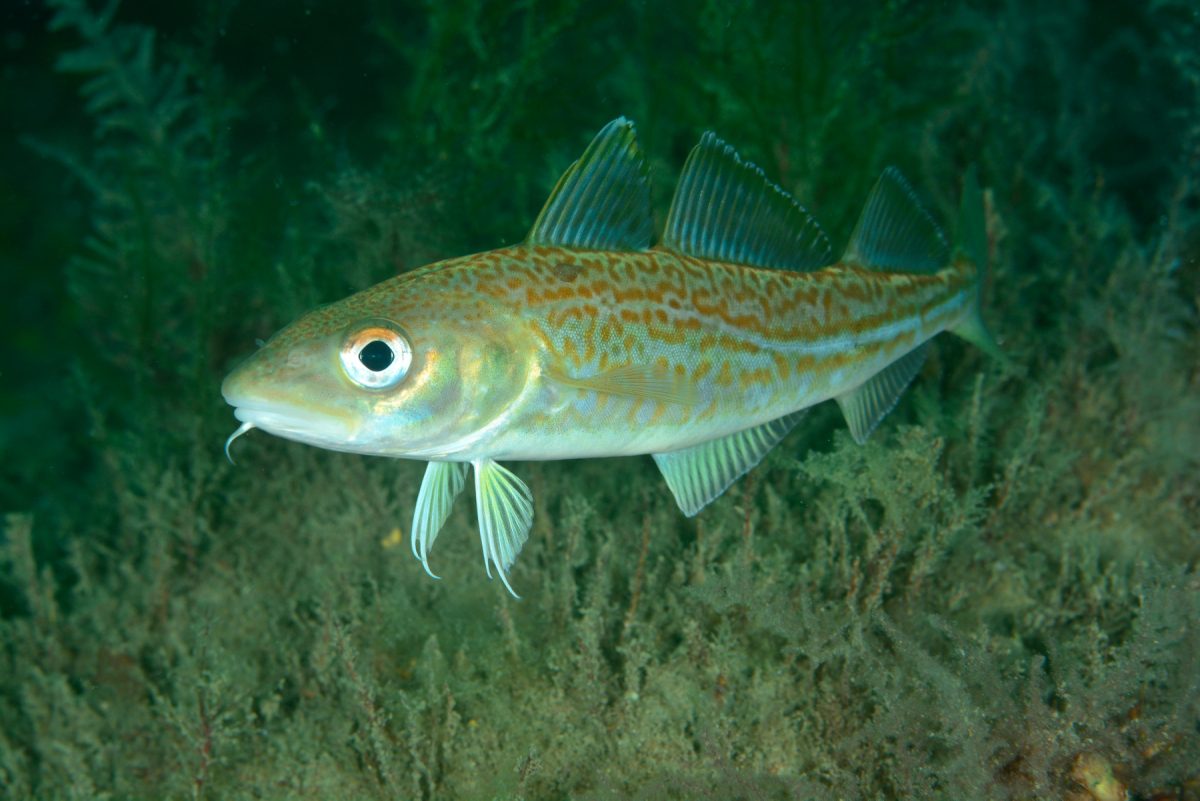 The International Council for the Exploration of the Sea (ICES) has announced today the collapse of the North Sea cod population, and has recommended reducing its catch limits by 70% for 2020. In order to revert its critical situation, Oceana strongly encourages EU decision-makers to follow this advice, which is the result of an updated scientific assessment of the stock. Cod is in a dire situation in EU waters – in April this year, ICES also reported the collapse of Eastern Baltic cod.

Oceana released the following statement in the response to the news:

“North Sea cod was the flagship of sustainable fisheries. But here we are again at a stage when scientists are calling for a 70% reduction. At a time of public outrage at the state of our natural resources and our oceans, fishing fleets cannot continue to overfish the North Sea. EU ministers must stop this happening, follow scientific advice, and fulfil their legally-binding obligation to fish at sustainable levels by 2020”, said Javier López, Policy and Advocacy Manager at Oceana in Europe.

Since then, and after a decade of recovery efforts, in 2017 it was considered a sustainable option by some sustainability labels and touted a success story of how to rebuild an almost collapsed stock. However, since then fisheries ministers have frequently set total allowable catches (TACs) above scientific advice.

Note to the editor:

General overfishing figures in the North Sea have halved from over 80% a decade ago to 40% nowadays. However, the last few years have seen efforts to eliminate overfishing stall. The Common Fisheries Policy (CFP) imposed clear obligations and targets on all EU Member States, putting sustainable fishing and practices at the heart of this EU-wide policy. A lack of implementation of the CFP rules, exacerbated by lack of political will to fish sustainably, mean situations like today’s, where fish populations are plummeting in numbers, will be ever more common.

The scientific advice issued by ICES is considered by the European Commission when drawing up its annual fishing limits proposals, which are ultimately negotiated and decided by all national fisheries ministers at a meeting in Brussels every December.