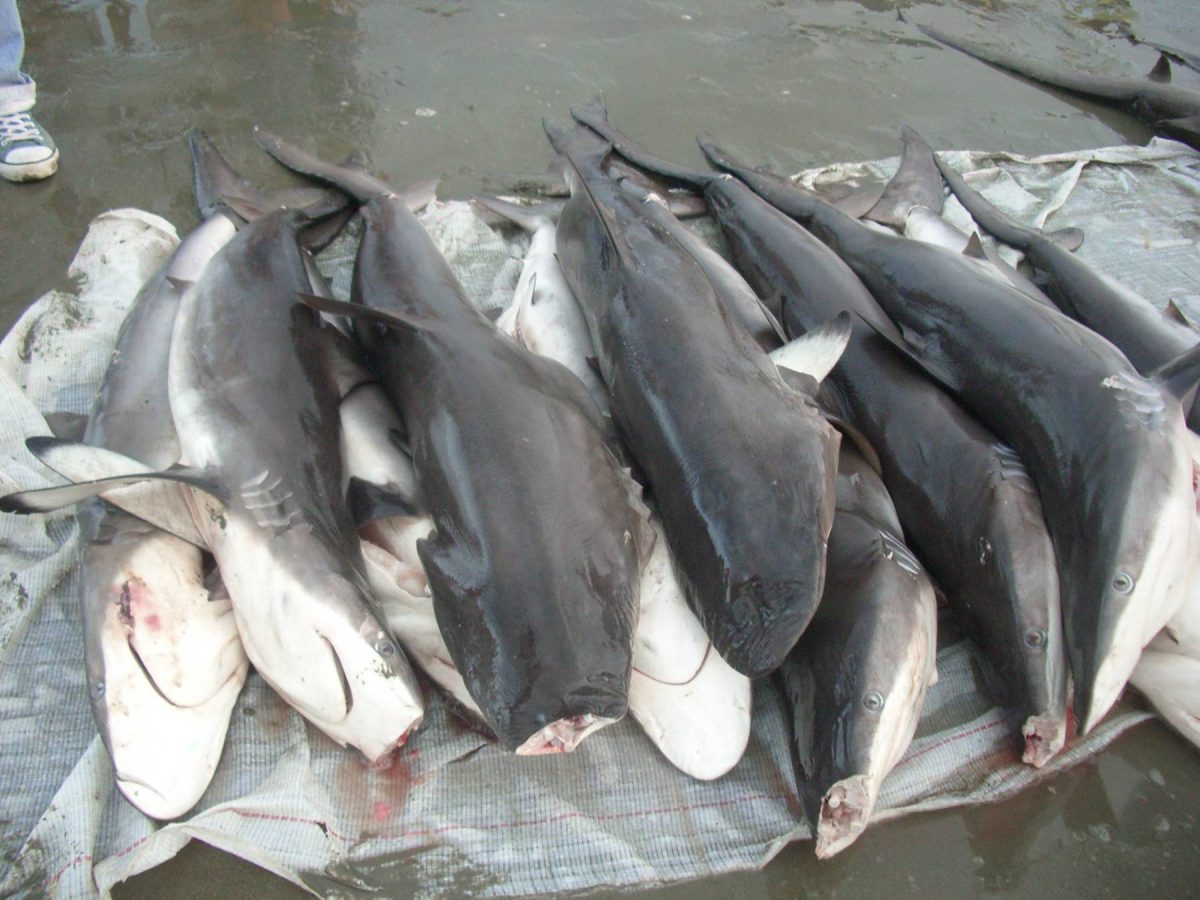 Oceana is working to establish science-based, sustainable management of the species that ICCAT oversees, specifically bluefin tuna, sharks and swordfish.

Bluefin tuna, a highly sought-after fish for sushi, has been heavily overfished in the Atlantic Ocean and Mediterranean Sea. In 2006, ICCAT adopted a recover plan that progressively has improve the stock biomass and reduce illegal fishing. Oceana is working to ensure that ICCAT strictly follows scientific advice in its management of Eastern Atlantic bluefin tuna, and maintains catches at precautionary levels, in order to allow the stock to rebuild to sustainable levels.

Sharks are highly vulnerable to overfishing, and their management in ICCAT is still lacking. Oceana is working to establish science-based, precautionary catch limits for commercially fished shark species in ICCAT fisheries, including shortfin mako and blue sharks, and to prohibit the capture of highly threatened shark species, such as porbeagle. We are also working to end the practice of shark finning within the ICCAT convention area, by requiring sharks to be landed whole, with their fins still naturally attached.

Mediterranean swordfish are heavily depleted after many years of overfishing. Oceana is working to reverse this situation, calling upon ICCAT to put in place a proper long-term management plan for Mediterranean swordfish, including a total allowable catch (TAC) limit, that will ensure the recovery of the stock to the levels of the 1980s.