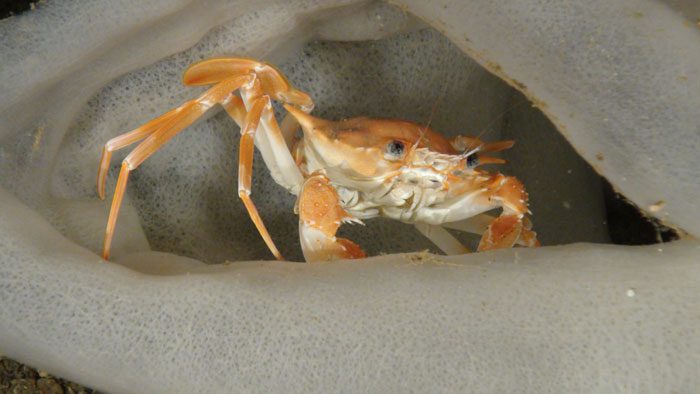 Data on deep-sea fisheries catches, discards, landings and fishing effort are scarce. However, scientific evidence suggests that most EU deep-sea stocks have been exploited beyond levels that are sustainable. Many stocks are depleted below levels that are considered to be biologically risky, with 21 species now prohibited for retention or landing, due to concerns about their status. Unselective and destructive fishing techniques are major drivers of this overexploitation.

Most deep-sea fisheries catch a mixture of species, including non-target ones such as threatened sharks. An average of 50% of deep-water trawl catches consists of unmarketable species and juveniles, and in some hauls, this percentage can reach 80%. The animals are usually discarded and their survival is virtually zero because of the effects of pressure changes and abrasion in nets.

In addition to their direct impacts on species, some types of bottom fishing gear also damage – and permanently destroy – deep-sea habitats. For example, in some areas, deep-sea trawling removes 90% of corals and sponges, thus affecting spawning, nursery, refuge and feeding grounds for many species – that  is, destroying essential fish habitats.  In fact, the impact of bottom trawling in the North-East Atlantic is considered to be greater than the sum of all other human activities, including laying submarine cables, waste disposal, and oil and gas exploration.

The profitability of deep-sea fisheries is inversely proportional to the damages they cause. Deep-sea fisheries in the North-East Atlantic represent only around 1.1% of total catches of the EU fleet in this region. Furthermore, the costs of many of these fishing activities, especially bottom trawling, are so high that they can be maintained only thanks to massive subsidies.