Sharks: What Oceana Does 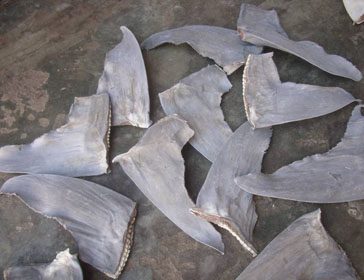 Oceana is focused on changing European legislation to prohibit finning and enforcing the landing of sharks with fins attached. In addition, the organisation works to create solid regulations for fishing different shark species in Europe, where Spain harbours the most important fleet.

In 2008, the second annual European Shark Week took place 11-19 October. It’s a unique opportunity for people across Europe to demonstrate their support for shark conservation in a way that can really effect change.

During European Shark Week 2007, aquariums, dive clubs and other organizations helped host more than 100 events and together we collected more than 20,000 signatures.