The lemon shark is found down to a depth of about 90 meters, but pups remain in shallow water for several years. They are known to withstand changes in salinity and can even be found in fresh water.

Young lemon sharks rely on protected coastal areas, which act as nurseries and are being degraded at an alarming rate. Lemon sharks are considered “Near Threatened” by the IUCN. 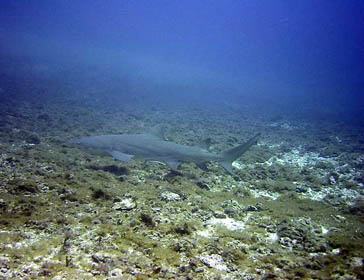