The Caribbean reef shark is found from the coast of North Carolina to the coast of Brazil, but not in European waters. As the name suggests, this species is found most often around corals reefs and is considered the most abundant reef shark in its region. 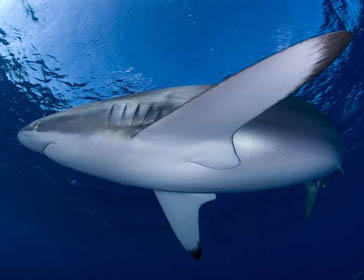 The Caribbean reef shark is listed as “Near Threatened” by the IUCN Red List, primarily due to fisheries bycatch  and a demand for its meat and fins. Commercial fishers in U.S. waters are prohibited from targeting or harvesting this species.