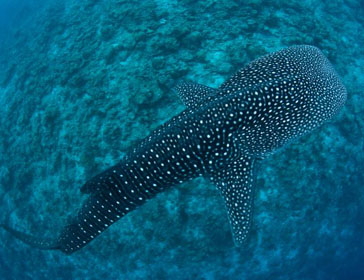 Of the 307 shark species assessed by the International Union for Conservation of Nature (IUCN), 50 are listed as vulnerable, endangered or critically endangered, but only the white whale and basking sharks are protected internationally under the Convention on International Trade in Endangered Species (CITES). Sharks now represent the greatest percentage of threatened marine species on the IUCN Red List of threatened species.

In the EU, shark fisheries management is either nonexistent or little effective. The majority of shark species lack fishing quotas or other control measures, such as closed areas or minimum catch sizes.