Hawksbill sea turtles are in danger of extinction and are listed as endangered under the Habitat Directive and Barcelona Convention. Capturing and killing hawksbills for their valuable shell, which is used to make hairclips, combs, jewelry and decorative art , is a major threat to the recovery of the species. 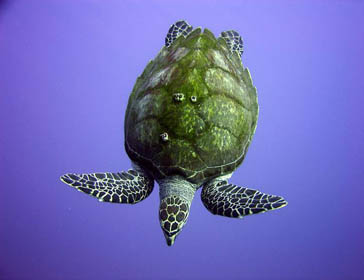 While the legal international trade of hawksbill shells ceased in 1994, Cuba has recently pushed to reopen the market.