The largest Posidonia reef that can be found throughout Spain and the Mediterranean is located in Baleares, in the Ses Salines d’Eivissa i Formentera protected area. It is considered the world’s oldest organism, around 100,000 years old, as its origin dates from the Pleistocene epoch. 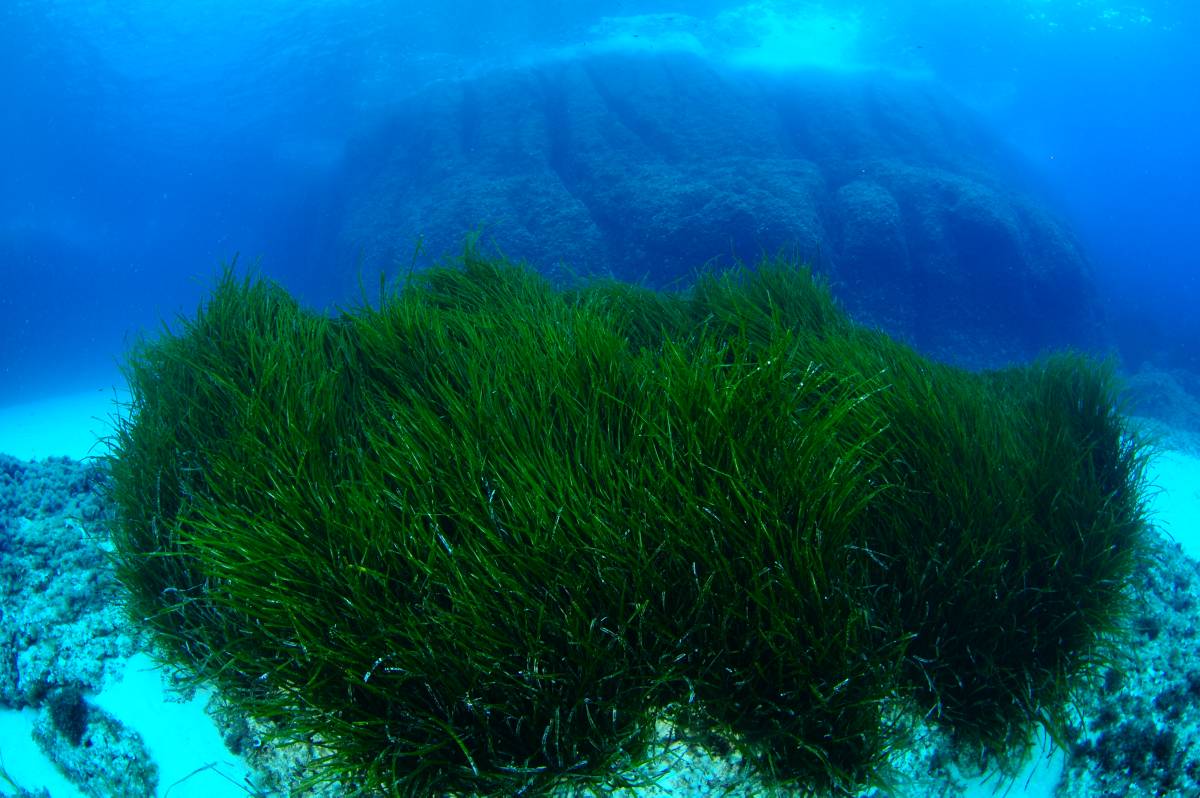 Erroneously considered a type of seaweed, Posidonia (Posidonia oceanica) is a seagrass species, an actual plant with flowers and fruits. It receives special protection since the Habitats Directive considered it a Priority Habitat of Community Interest. Although this legislation prohibits damage to it, pollution of it and other attacks to it have made it decline in many areas. In the Balearic Islands, Oceana has documented several boats moored on Posidonia and the damage that has been caused to it by those boats´ anchors.

In Europe there are five species of seagrass. Posidonia is endemic to the Mediterranean, and the remaining four have a larger range of expansion. In all, there have been fifty-eight species of these seagrasses recorded all over the world. 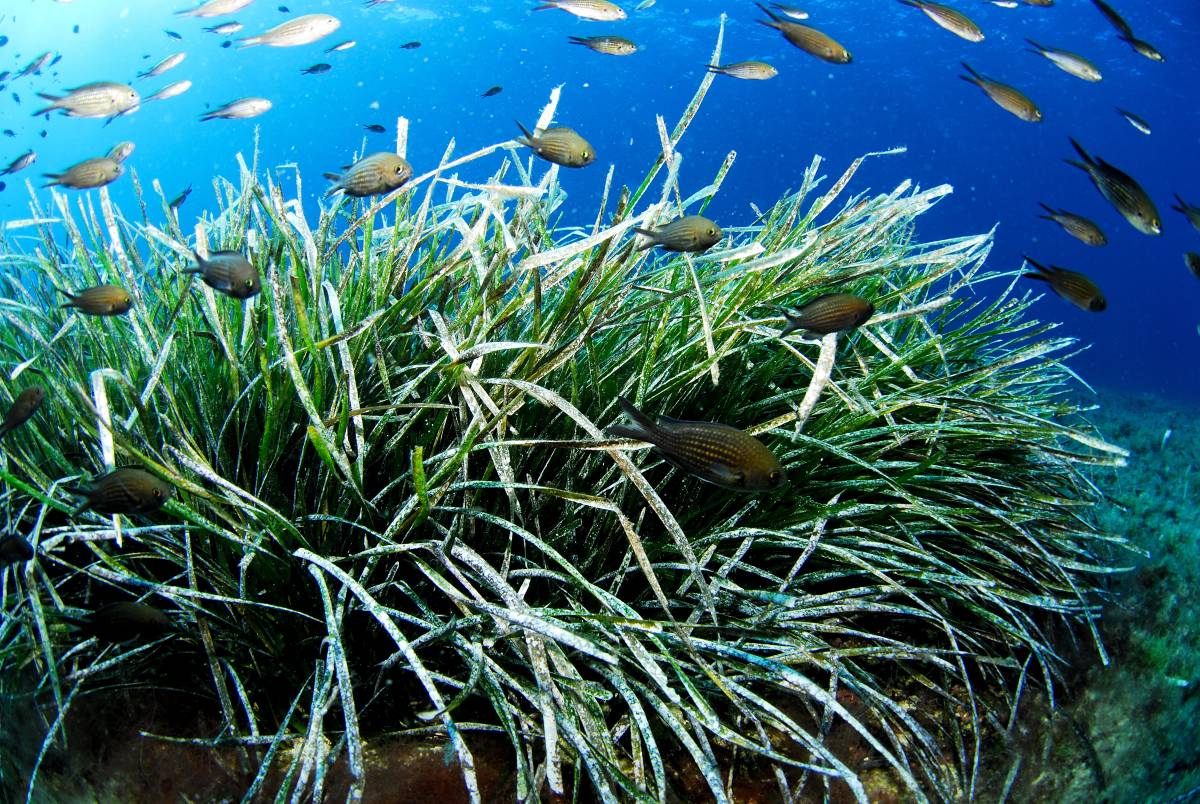 Seagrass meadows are among the richest ecosystems, given the fact that thousands of species live, feed and breed in them. In addition, they slow down the swell, thereby reducing beach erosion and providing oxygen. According to the data published in the Nature magazine, the environmental services they provide have an economic value 10 times higher than that estimated for tropical forests. The economic benefits produced are estimated at about 14,000 euros per hectare per year.