Natura 2000 Network: What Oceana Does

Oceana launches expeditions to document the existence of habitats and species requiring protection. With this first-hand information, we make specific conservation proposals which we promote before politicians and social agents so that they can be implemented. 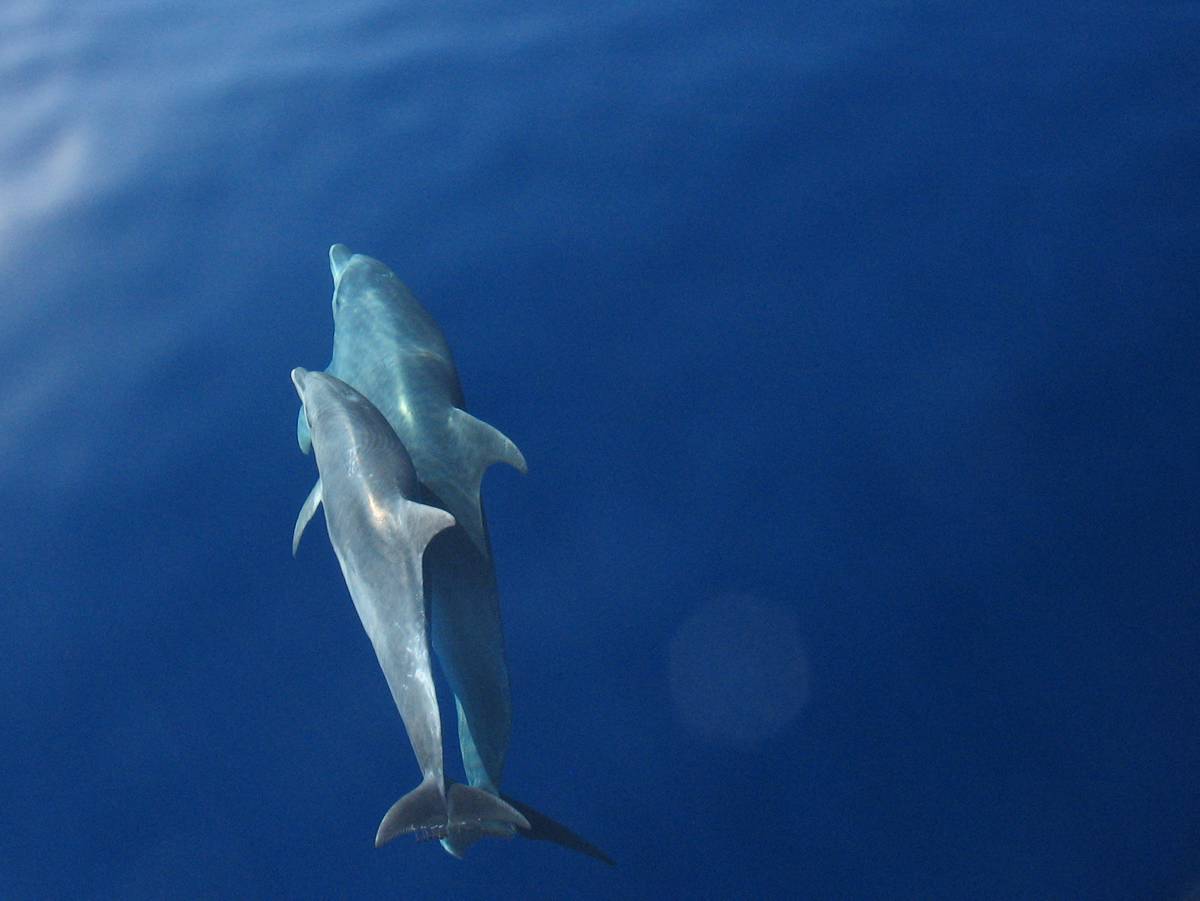 In addition, Oceana is a partner in Spain of the LIFE+ INDEMARES project, whose aim is to document areas of environmental interest so that they can be included in the Natura 2000 network. The organisation has been responsible for studying a sea mount, Seco de los Olivos, in three years of oceanographic campaigns.

Oceana takes active part in the Natura Network monitoring seminars, as well as in European Union forums and events, to promote compliance with the Habitats Directive. In these events, Oceana makes its findings known, as well as other proposals, such as Oceana MedNet, which would contribute to fulfil the obligations established in the directive.