What is the Habitats Directive?

It is the European directive concerning conservation of the environment, which all Member States must follow through adequate protection and management of the habitats and species of community interest (namely, threatened, vulnerable, rare, and endemic habits and species). 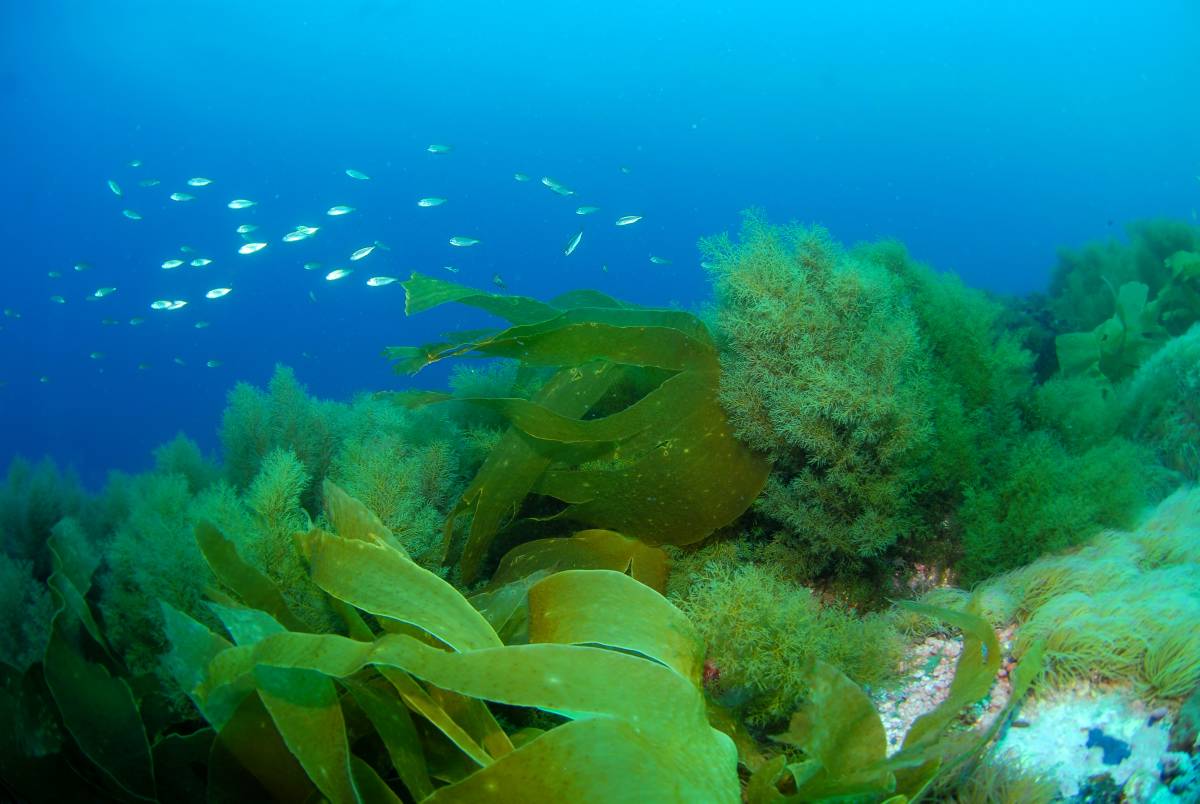 What is a SCI?

A SCI (Site of Community Importance) is a site whose conservation is important for maintenance or recovery of the habitats or species listed in the Habitats Directive.

What is a SAC?

A SAC (Special Area of Conservation) is an SCI officially designated by the Members States, which has a specific management plan for conservation of habitats and species.

It is a European protected area network, which must be coherent to provide sufficient protection to the land and marine environment.

How many habitats are protected by the Directive? How many species?

The annexes to the Directive list more than 200 habitats and almost 1,000 species. Of these, only 5 habitats and 18 species are marine. 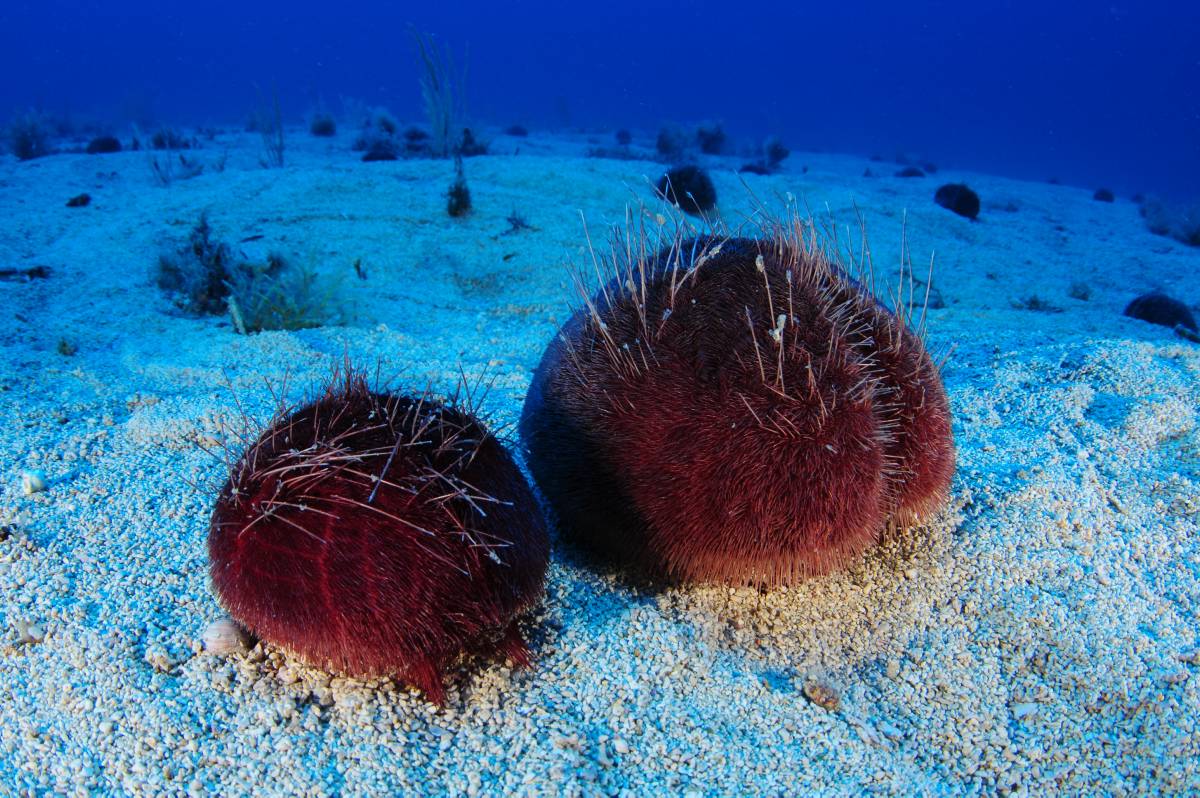 Why should they be protected?

A stunning loss of biodiversity is taking place all over the planet, leading to the regression and disappearance of habitats and species. For this reason, the United Nations stated, decades ago, the need to work to stop the loss of biodiversity in the planet, and all countries in the world must create protected areas and manage their resources and ecosystems in a sustainable manner.

How can we know if countries have submitted enough SCIs?

The European Commission has launched a number of seminars which started in 2009 to determine the degree to which Member States comply with the Natura Network in their waters and territories. Until now, results show clear non-compliance with regard to the marine part of the network, through totally incoherent and insufficient action.

Which countries have done their homework and which ones have not?

To mention a few examples, Denmark, Germany, and the Netherlands have done their homework in the Atlantic region. In the Mediterranean region, France has made good progress. In the Black Sea, Romania has done outstanding work, but Bulgaria is lagging. In the Macaronesian region, only the proposals submitted by Portugal to protect the Monk Seal have been declared to be sufficient.