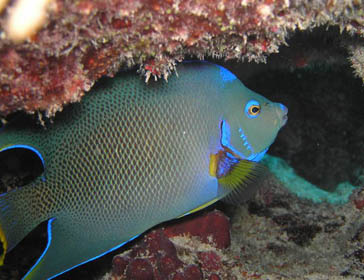 This area is fundamental to the entire North Atlantic, although not many people know about it. It is an important spot for species such as sea turtles, where the young turtles recently born on the beaches of Georgia and Florida spend their “lost year”. In addition, crustaceans, the common dolphin, triggerfish, nudibranchs  and many other species can be found in the Sargasso Sea.

There is also a significant concentration of floating rubbish, the presence of vessels flying flags of convenience from Bermuda and European and American eels. Some scientific estimates put the quantity of crude oil floating in this sea at between 70,000 and 86,000 tons, held among the seaweed.