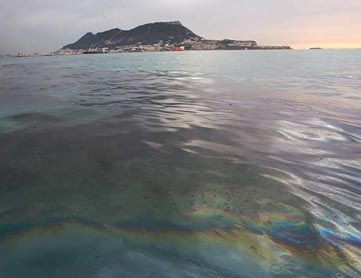 Marine life and ocean ecosystems are threatened by renewed interest in oil drilling in the ocean spurred by a period of high gasoline prices. Expanded offshore drilling increases the risk of oil contamination to wildlife and communities, and contributes to economic losses and climate change. The risks are especially serious  in the Arctic, a unique and fragile ecosystem where oil development is already underway and where even a small oil spill could be impossible to clean up.

The consumption of oil is a major contributor to climate change and ocean acidification, two serious threats to the ocean. In 2006, oil consumption accounted for nearly 45 percent of United States’ carbon dioxide emissions. The planet’s climate crisis will continue to worsen unless we quickly shift to a clean energy economy.

Oceana is working to prevent the expansion of offshore oil drilling.