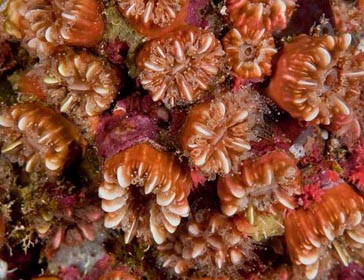 Since the Industrial Revolution, carbon dioxide levels in the atmosphere have been increasing (top graph), this has been closely followed by an increase in global temperatures (lower graph). (Robert Simmon/NASA)

Carbon dioxide and other global warming pollutants that we are releasing are collecting like a thickening blanket in the atmosphere and causing the Earth to warm. The more carbon dioxide we release, the warmer the planet will become.