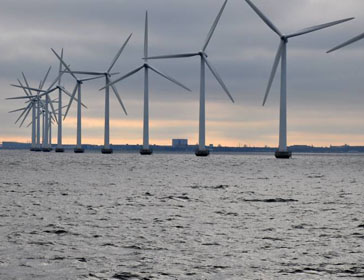 According to sources from the European Wind Energy Association (EWEA), offshore power in Europe in 2020 is expected to reach 40,000MW and 150,000MW in 2030. Currently, Spain does not have any marine MW, not even a testing turbine. The Renewable Energy Plan 2005-2010 considered the possibility of installing 10,000 testing marine MW on our coasts.  According to the current process mandated by the RD 1028/2007 and within the best odds, we would have to wait at least until 2016 to see the first marine MW in Spain.