Discover the amazing places while you #StayatHome

Welcome to #OceanWanders, a place where you can wander off to exciting places right from your desktop or the palm of your hand. We’ll be updating this page with links and other content from our vast library of multimedia gathered from more than two dozen expeditions over the last 15 years, with a particular emphasis on the areas we’re currently looking to protect.

You access more videos and images by clicking on the “learn more about this expedition” link.

The waters off northern Denmark contain some of the North Sea’s interesting biodiversity hotspots, such as stone reefs and bubbling reefs. The area is also home to many commercial species, such as cod (Gadus morhua), haddock (Melanogrammus aeglefinus), saithe (Pollachius virens) and Norway pout (Trisopterus esmarkii).

Oceana conducted two scientific expeditions in 2016 and in 2017. During the at-sea research, our team of marine scientists surveyed both coastal and offshore areas where firsthand data were needed to contribute to improved protection of marine life, either through the creation of new MPAs, expansion of existing ones, or by implementing stronger management measures to ensure effective protection of vulnerable species and habitats. 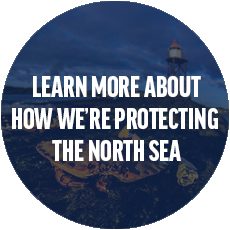 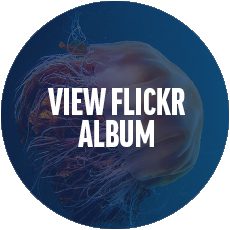 We’re starting off the week with 20 of our favorite images that bring the ocean right to your own home. Feel free to use these images as your desktop image or as a custom backdrop while you’re making your video calls. You can download the entire set here. Enjoy!

Located between Mallorca and the islands of Ibiza and Formentera, the outstanding features of the Channel of Mallorca are the three principal seamounts (underwater mountains) of the Balearic Sea: Emile Baudot, Ses Olives and Ausias March. In addition to these, a hundred pinnacles have been documented, which make up a true volcanic field.
Based on the data gathered over the course of several expeditions between 2016 – 2014, Oceana has pushed for measures of protection for these seamounts. Thus, in August 2014, and after a long campaign by Oceana, trawling was prohibited on the rhodolith and coralligenous beds on the summits of Ausias March and Emile Baudot. 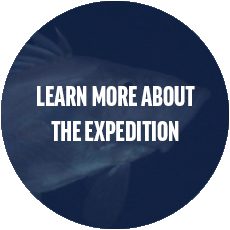 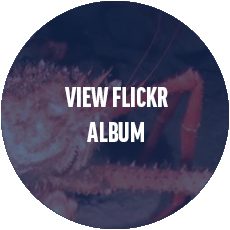 Oceana has conducted three expeditions to the Baltic Sea and Kattegat sea area (between Denmark and Sweden), documenting the sensitive and unique underwater life of the region. The data collected was used to put together 13 comprehensive conservation proposals to protect this fragile sea which faces multiple threats including overfishing and eutrophication. 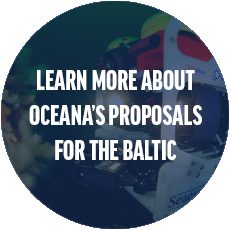 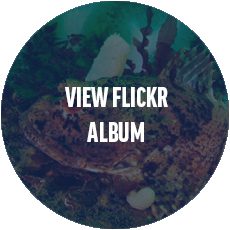 In the summer of 2008 Oceana embarked on an expedition to the Bay of Biscay documenting areas in Asturian and Cantabrian waters. For the Galician part of the expedition, we studied the seabed near Isla de Ons, the Costa da Morte, Islas Sisargas and Ría de Ribadeo. 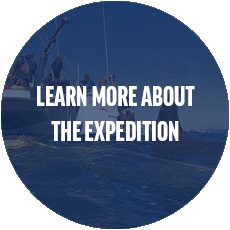 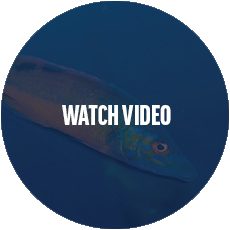 El Hierro is a small island (2682 km) whose waters boast highly diverse and valuable marine habitats and species. The island has a narrow shelf, which means that there is a rapid increase in depth from the shoreline to depths of 3,000 meters. This generates heterogeneous habitats, and subsequently, there is a great abundance and diversity of fauna. The area is home many endemic and protected commercial species, like the grouper (Epinephelus marginatus) and devil ray (Mobula mobular). Oceana had proposed the protection of El Hierro’s waters as far back as 2011 based on the data gathered from its 2009 expedition to the Canary Islands. 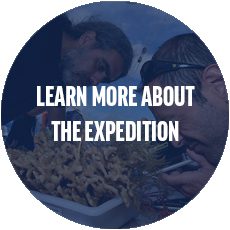 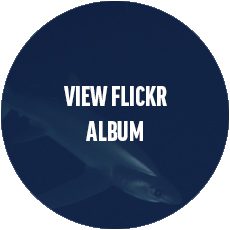