Atlantic bluefin tuna (Thunnus thynnus) is an emblematic species that has been driven close to extinction in the past by overfishing and international trade demand. The most recent scientific assessments show signs of recovery, but uncertainties remain about the status of bluefin in the Eastern Atlantic Ocean and Mediterranean Sea.

Bluefin tuna is a top predator and, as such, is in the highest position in the food chain, playing an important role in maintaining the ecological balance of the marine environment.

In 2014, ICCAT scientists recommended maintaining the current recovery plan for Eastern Atlantic and Mediterranean bluefin tuna, with catches kept at current levels or only increased gradually to the most precautionary level believed to be sustainable.

2011 Bluefin tuna: We must uphold international commitments to end overfishing

Relentless overfishing has decimated both the Eastern and Western stocks of North Atlantic bluefin tuna. Despite clear scientific warnings, ICCAT Contracting Parties have repeatedly failed to restore and properly manage these stocks.

The serious risks facing these stocks led to a proposed trade ban under Appendix 1 listing on the Convention on Trade of Endangered Species of Wild Flora and Fauna (CITES) in March of 2010.

Nowadays, after strong international efforts to manage this fisheries and eliminate its illegal fishing, the Eastern stock is showing signs of recovery, but great uncertainty about the stock status points to the need for precaution, to ensure that the stock recovers fully in the near future.

Bluefin tuna fisheries in the Atlantic East and the Mediterranean (Map): 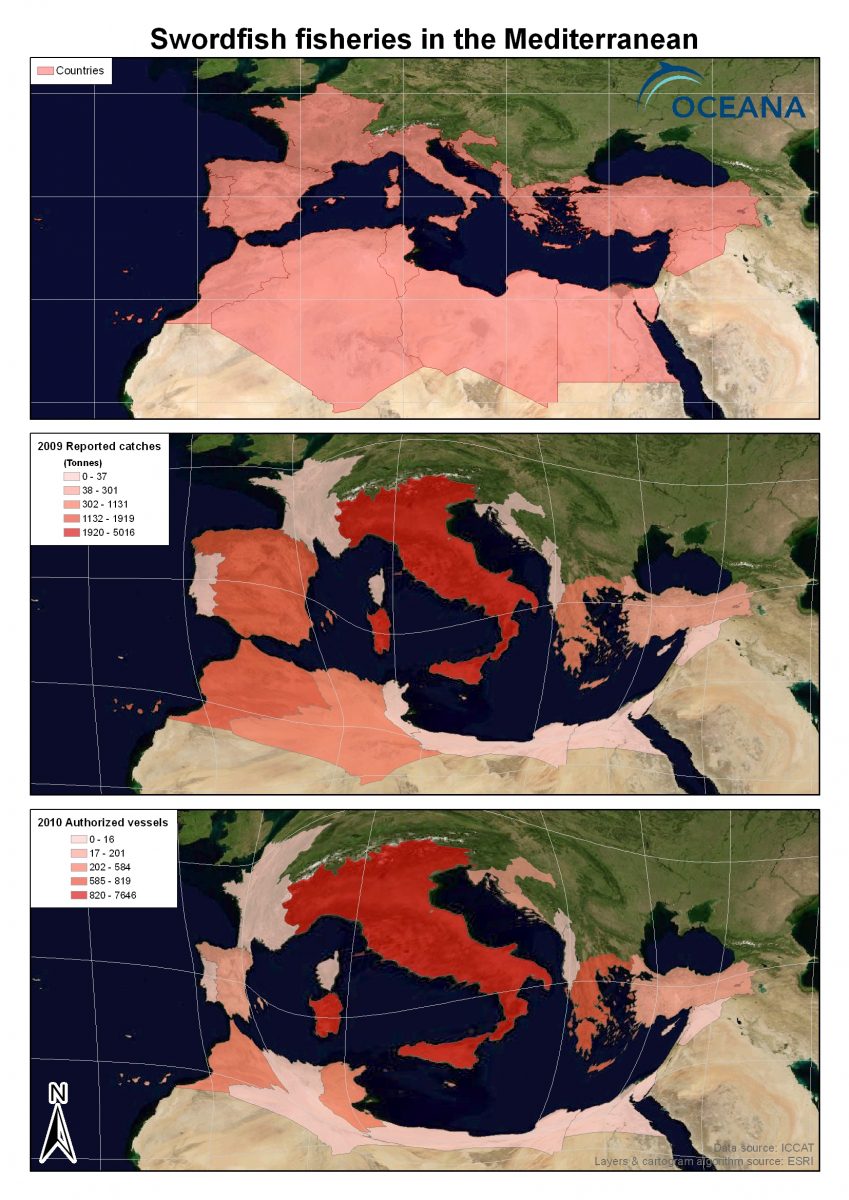