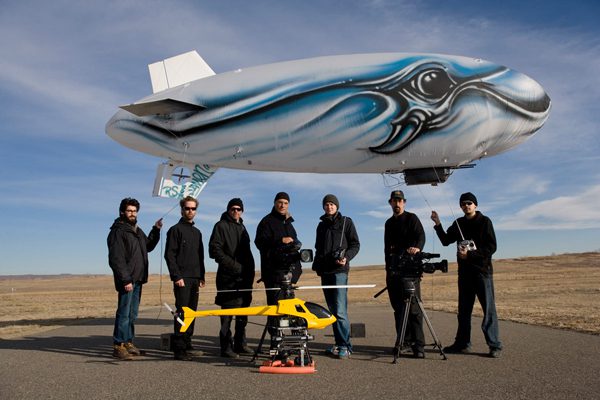 Academy Award® Winner for Best Documentary of 2009, THE COVE follows an elite team of activists, filmmakers and freedivers as they embark on a covert mission to penetrate a remote and hidden cove in Taiji, Japan, shining a light on a dark and deadly secret. Utilizing state-of-the-art techniques, including hidden microphones and cameras in fake rocks, the team uncovers how this small seaside village serves as a horrifying microcosm of massive ecological crimes happening worldwide. The result is a provocative mix of investigative journalism, eco-adventure and arresting imagery, adding up to an unforgettable story that has inspired audiences worldwide to action.

THE COVE is directed by Louie Psihoyos and produced by Paula DuPré Pesmen and Fisher Stevens. The film is written by Mark Monroe. The executive producer is Jim Clark and the co-producer is Olivia Ahnemann.