Known as ‘curtains of death’, these nets entangle and kill anything in its path.

Drift nets are made of nylon and have a mesh size between 18 and 24 cm (although they can exceed 40 cm in some cases), can reach 35 meters in height and can be up to 20 kms in length. Although dimensions do vary, as these nets are often modified and adapted to meet the needs of the illegal fishing activities.

Driftnets can be up to 35 meters high and 20 kilometers long and are used to catch various pelagic species. During the 1980s and the beginning of the 1990s, this type of gear became popular due to its effectiveness and easy use. Because this gear is passive, it does not require any type of specialisation. 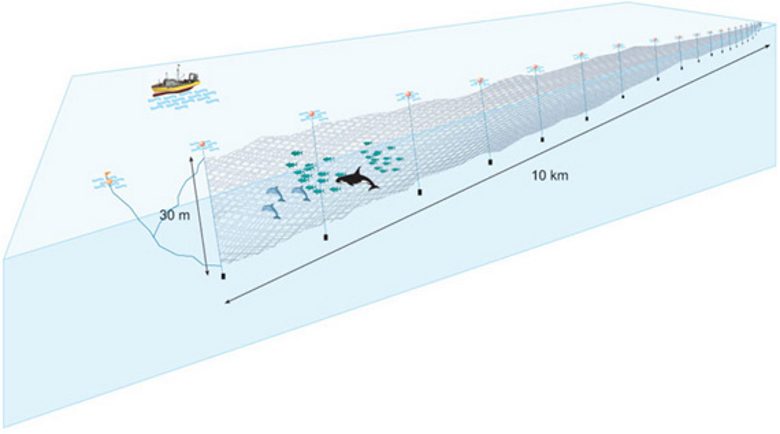 In 2002, the United Nations General Assembly established an international moratorium prohibiting the use of these nets and the European Union banned their use 2013. At present, Oceana has determined that driftnets have been substituted by other gear in Spain, but hundreds of French, Italian and Moroccan vessels continue using these nets while still receiving subsidies from European institutions meant to shift towards other gear. In Italy, for example, driftnets have been camouflaged by the legal name of “ferrettara“.

The EU has provided hundreds of thousands of euros in subsidies for the dismantling and/or conversion of driftnet fleets. However, in many cases, ship owners have not abandoned the use of these nets and instead have invested the subsidies to improve their vessels in order to continue fishing illegally. This constitutes unfair competition for the fishermen who have abandoned the use of drift nets and seriously damages fisheries that are already overexploited. 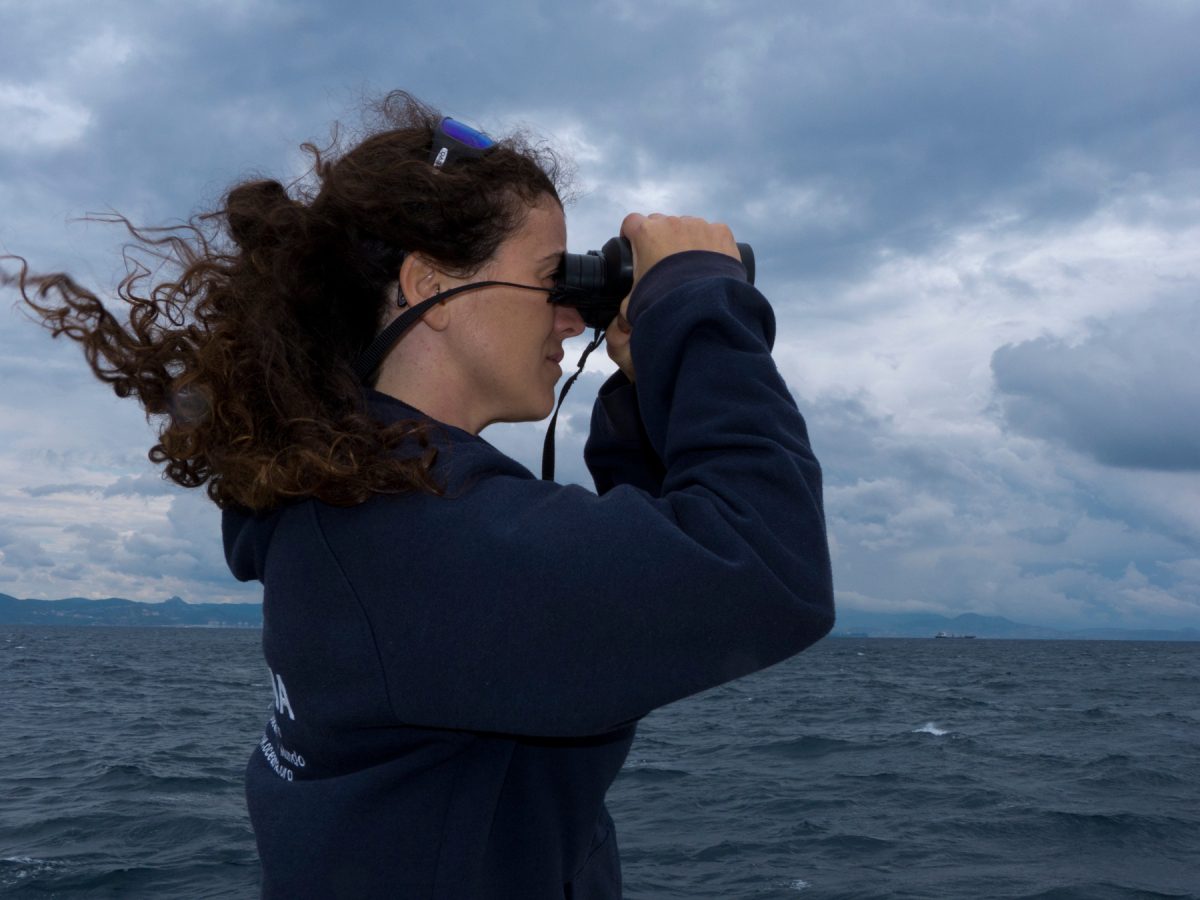 As part of Oceana’s action on IUU fishing, we continue to monitor and document the use of illegal fishing gear like driftnets on our at-sea expeditions and port visits.

In May 2007, Oceana’s research vessel was attacked by a group of seven driftnetters in the Gulf of León. The entire attack was captured on video. Please be advised that this video may not be suitable for minors. Viewer discretion is advised.