Sharks in the Baltic Sea & Kattegat

When you hear about sharks, most people automatically think about the tropics and crystal clear blue waters. But the truth is that there are sharks all around the world, even in the cold waters of the Baltic Sea.

In fact, 31 species of sharks, rays and chimaeras (class of Cartilaginous fish-Chondrichthyes), have been recorded in the Baltic Sea & Kattegat, but we rarely hear about them because there are so few left.

Some of the most common include the following: spiny dogfish (Squalus acanthias), thorny skate (Amblyraja radiata)…. 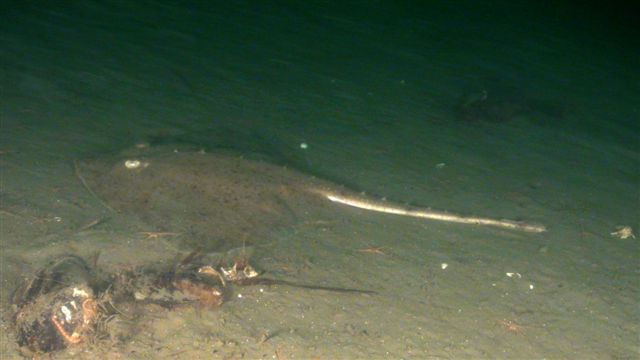 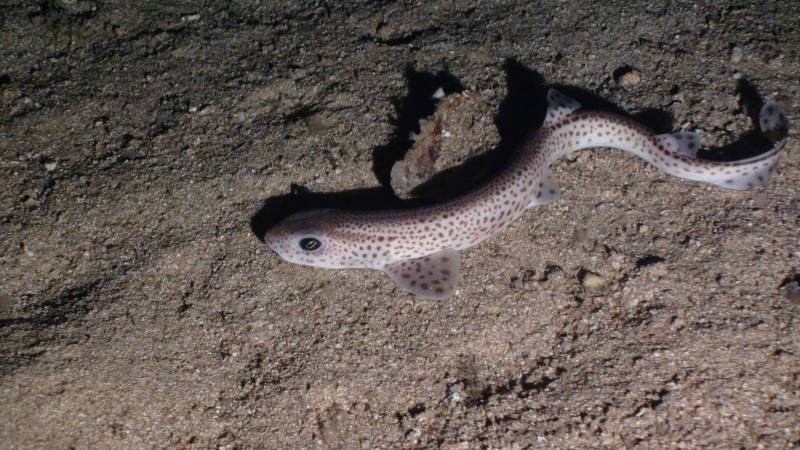 Sharks are amazing creatures and have been on this planet for millions of years, through which they have evolved perfected sensing and adaptation skills. They have specialized organs and processes that allow them to adapt to the changing salinities of the Baltic Sea & Kattegat.

Sharks are top predators in their food chain, regulating the population of other species, and are also scavengers. This combination makes them have a very important role in their ecosystem. Unfortunately, these magnificent creatures are heavily fished for their meat and for use in cosmetics and the infamous shark-fin soup.

Besides that, it would be a big loss for the world and the oceans if we one day realized that there were no sharks left in the ocean. It kind of takes away the mystery of the sea.