A new report released by the European Commission paints a broad overview of European fisheries. Here are some key facts for you:

According to the report, these are the most captured species in EU fisheries. It’s a lot of fish, no doubt – and the ones highlighted are just a fraction of the more than 800 species taken by EU fleets: 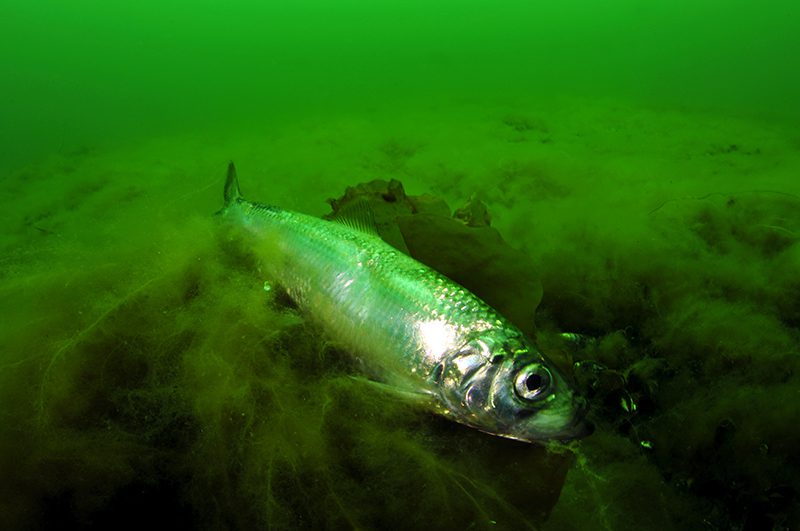 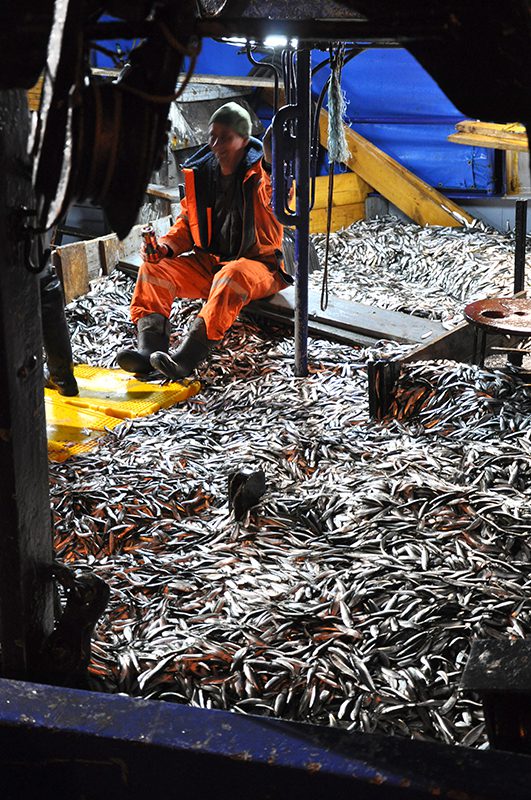 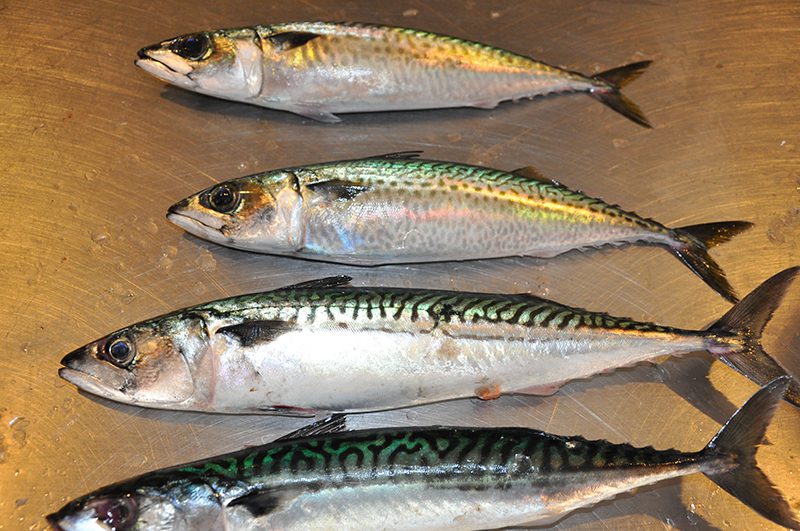 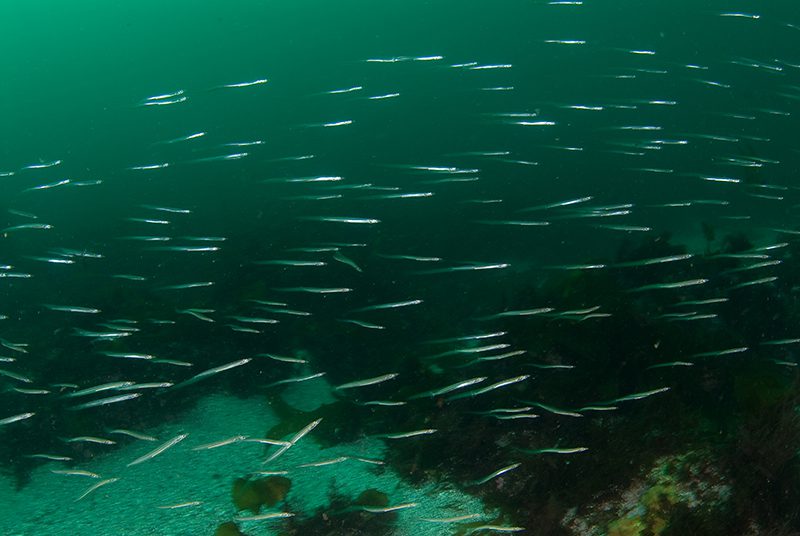 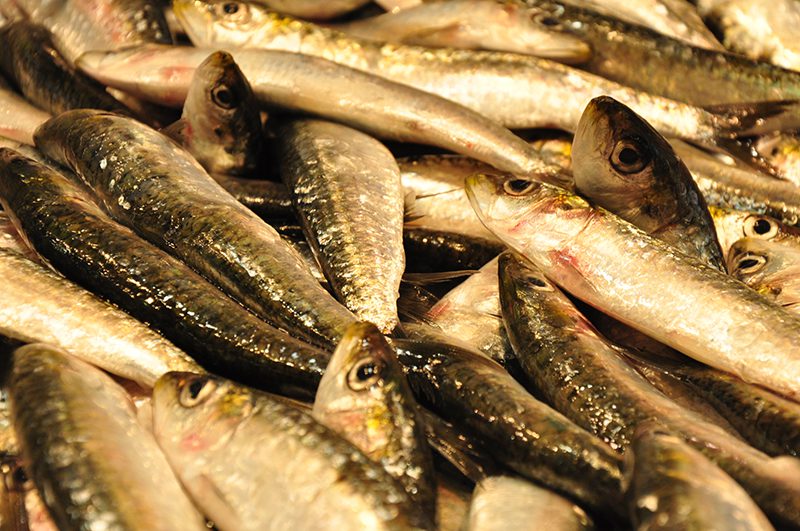 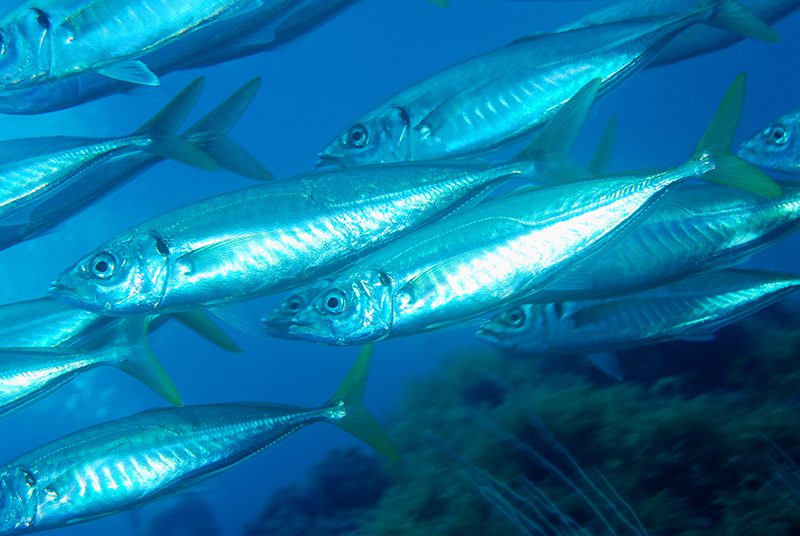 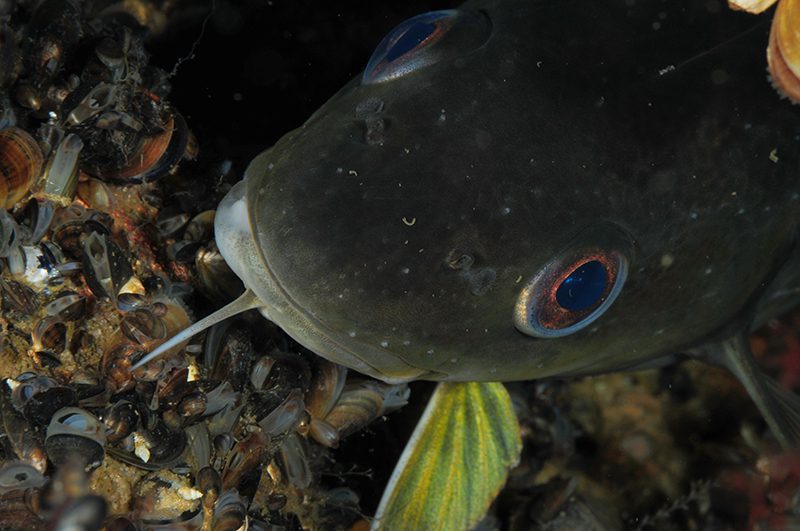 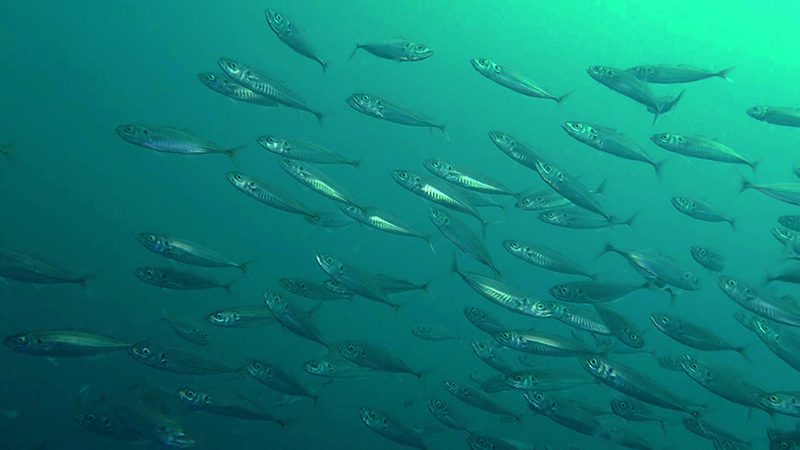 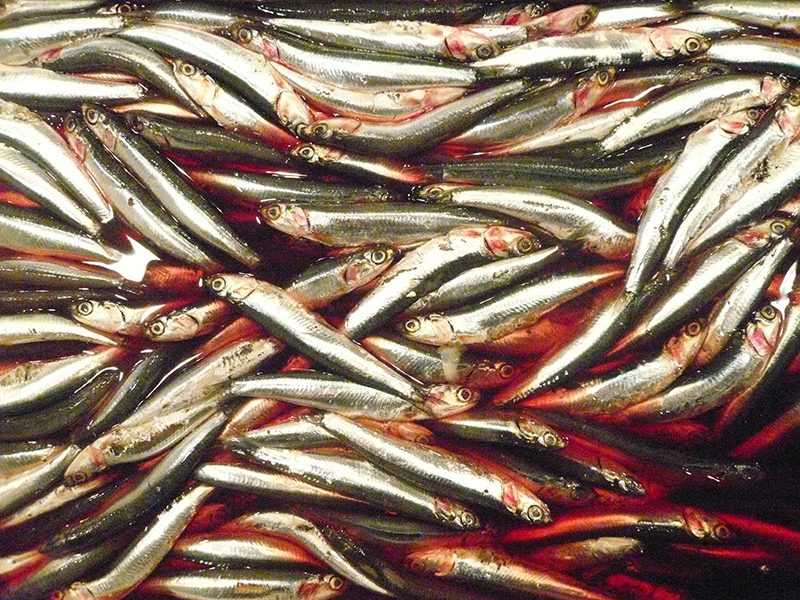 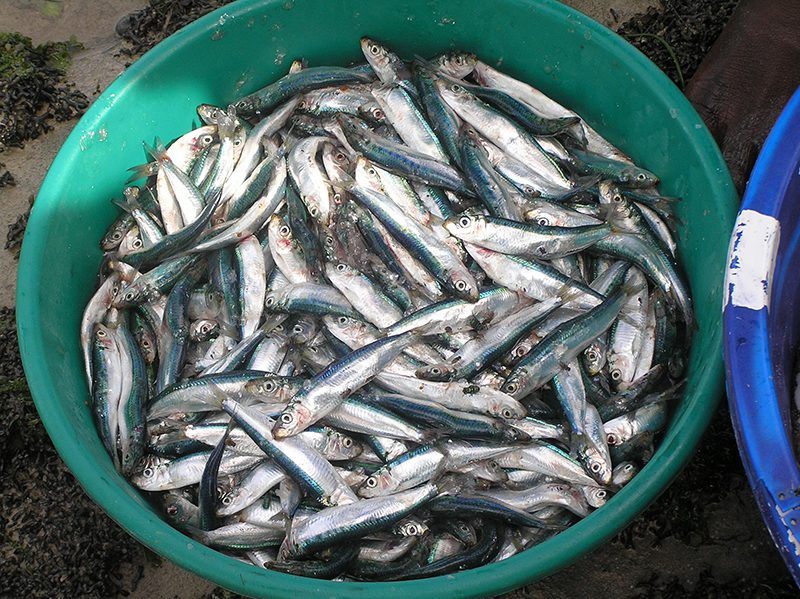 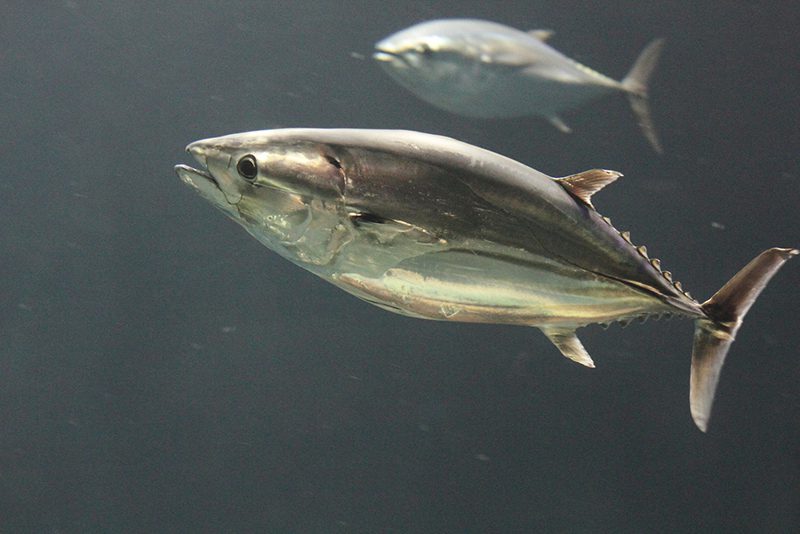 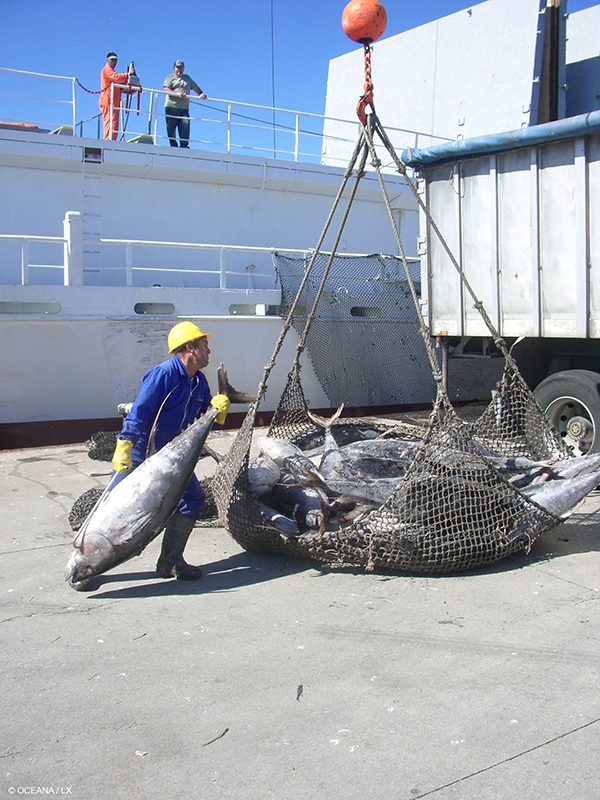 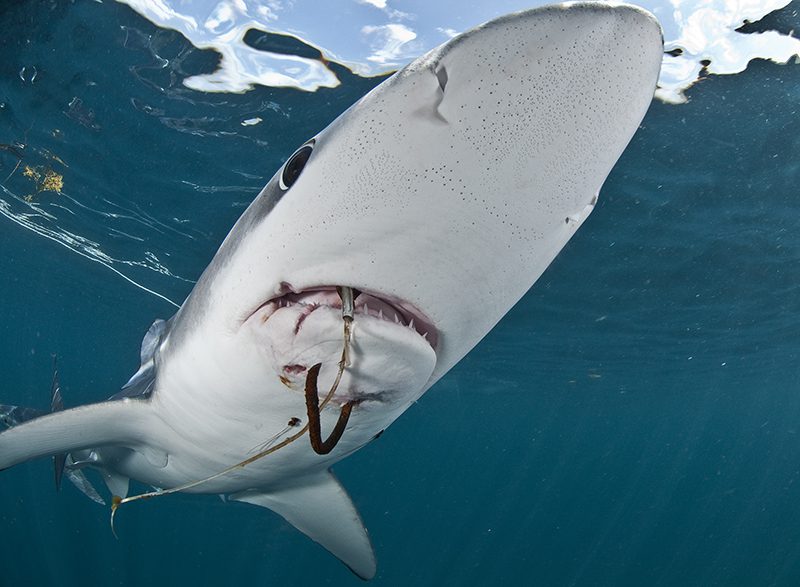 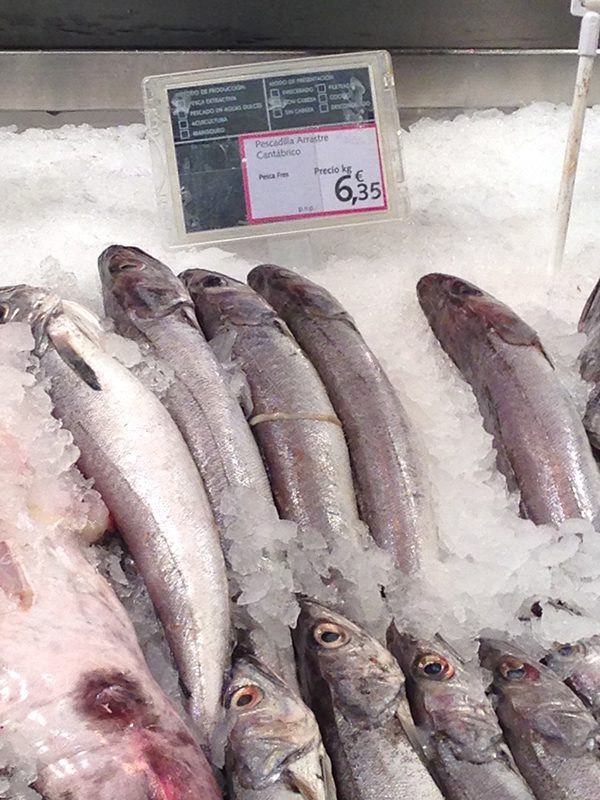 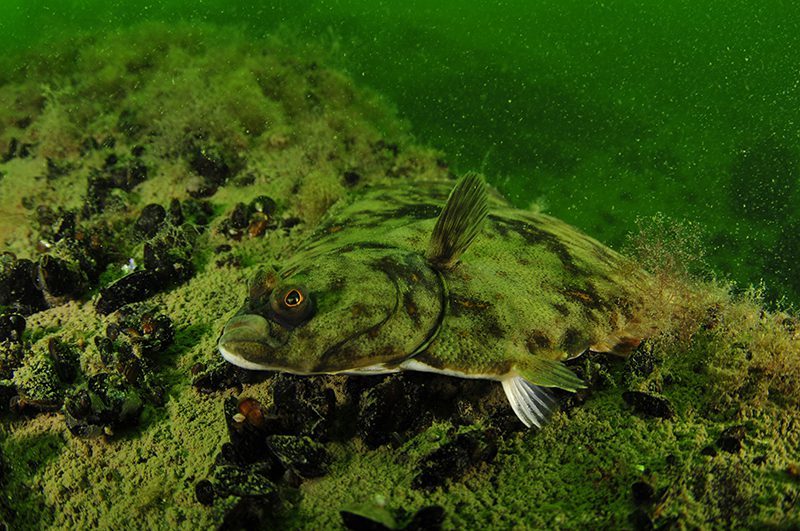