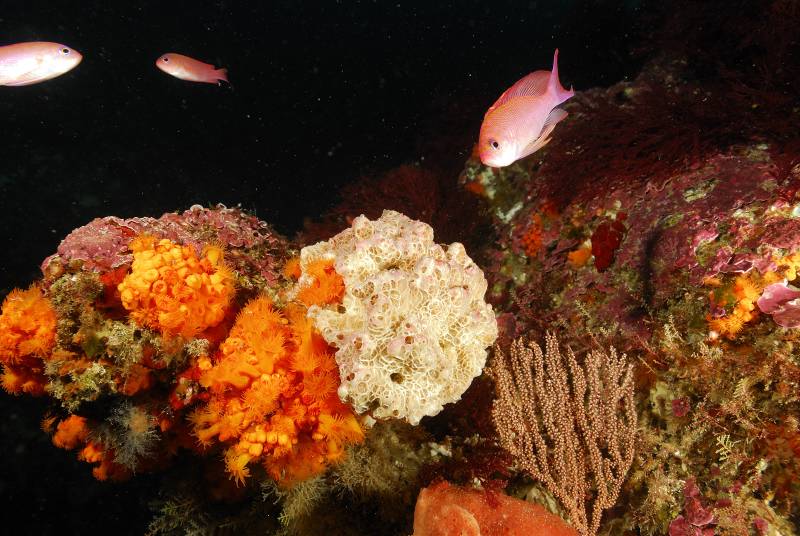 Oceana seeks to make our oceans as rich, healthy and abundant as they once were.

We look to a future in which dolphin sightings are common along any temperate coast; in which mighty marlins, sharks and tuna are abundant once again; in which whales and sea turtles thrive, cod are plentiful on both sides of the Atlantic, local fishing cultures thrive rather than decline and in which fish are a safe, growing and plentiful source of food around the world.

Oceans cover 71 percent of the globe and they are as important to us as they are vast. Not only do they control our climate, they are an essential source of protein for nearly half the people of the world. They drive our economies. For millions of sailors, swimmers and vacationers of all stripes, they offer a refuge from the metal and concrete that encase our working lives.

In the last few decades, we have seen the benefits of restored rivers and lakes – for ecological and economic health – in many parts of the world. We can reap the same benefits from healthy oceans. We can restore our oceans!